The wonderful video, which features a number of dancers and comedians is one that you will watch over and over.

According to Eddy Kenzo, “Raha” is a short form for “Furaha”, a swahili word which means enjoyment.

“This is a party song encouraging everyone to have fun and enjoy life to the fullest,” Eddy Kenzo says.

The audio of the song, whose lyrics are in Swahili, English and Luganda, was produced by Kusseim at Banq Records, while the video was directed by Aaronaire. 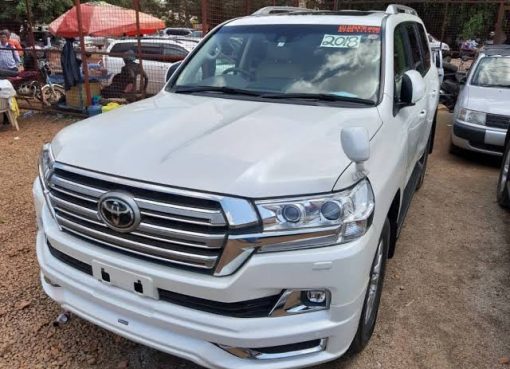 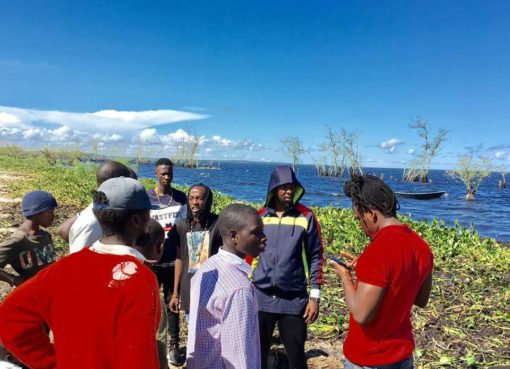