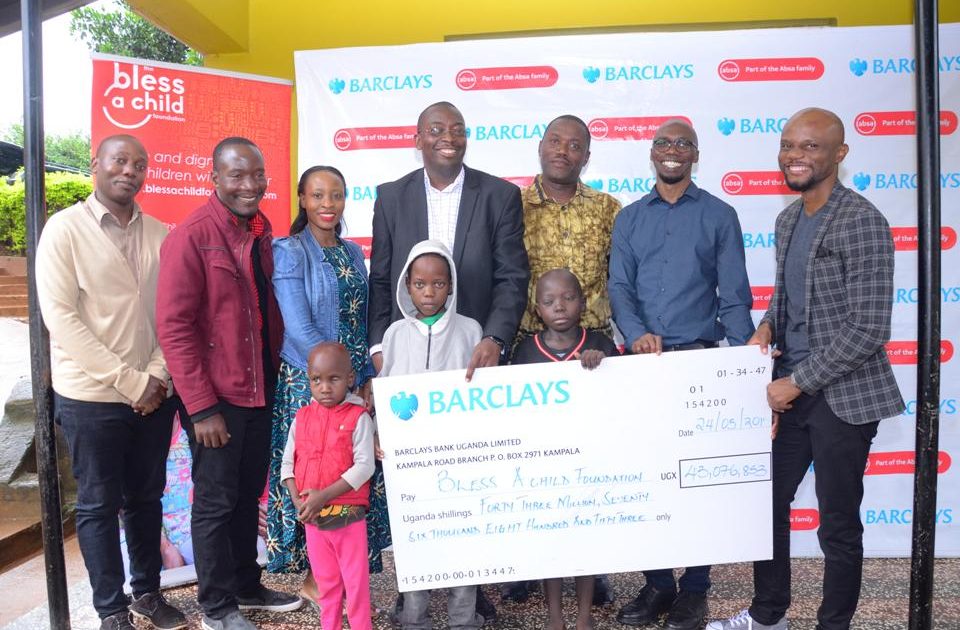 Barclays Bank Uganda staff on Friday visited Bless a Child Foundation in Makerere Kikoni and handed over a cash donation worth Shs 43,076,853 that was collected during a fundraising dinner last year.

The bank, which is part of the Absa family, has over the years raised funds to support Bless a Child Foundation, a non-governmental organisation that provides care support services to children suffering from cancer.

The funds are collected annually during fundraising dinners to support Bless a Child Foundation that was established in March 2007 to provide adequate medical care and support to paediatric cancer patients, their siblings and immediate families.

Led by the Bank’s Chief Finance Officer, Mr. Michael Segwaya, the Barclays Bank Uganda team toured the Children’s Home and interacted with some of the patients and their caretakers before handing over the cheque as part of their Citizenship and Corporate Social Responsibilities.

“We are proud to have supported Bless a Child Foundation over the years. We have made this donation to ensure that paediatric patients under medical care continue to live normal lives and receive educational and moral support while undergoing treatment,” Mr. Segwaya remarked as he applauded Brian Walusimbi, Bless a Child’s founder for the initiative.

Receiving the donation, Brian Walusimbi who is also CEO of the children’s organisation, expressed his excitement at the gesture and commended the support received from the Bank’s staff.

“Since Bless a Child Foundation launched an annual fundraising drive, Barclays Bank Uganda has held our hand and we are grateful for the continuous support. Partnering with Barclays Bank Uganda gives a chance to these young children to have a better life, and enjoy opportunities that are vital for their future.” 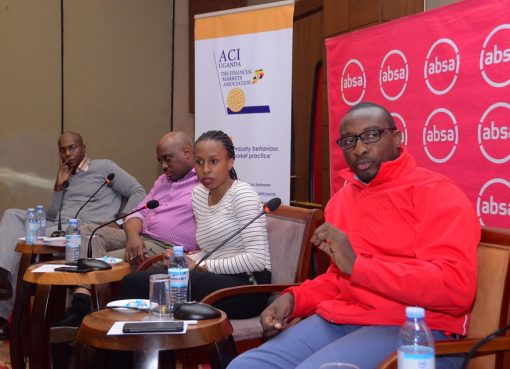 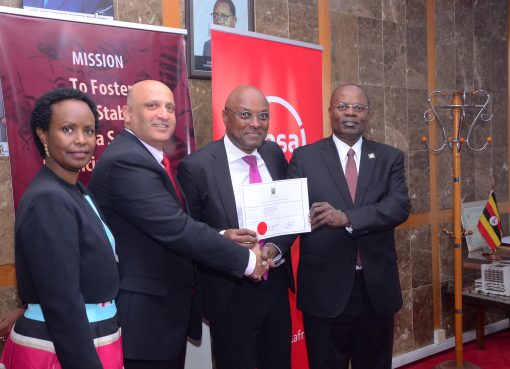 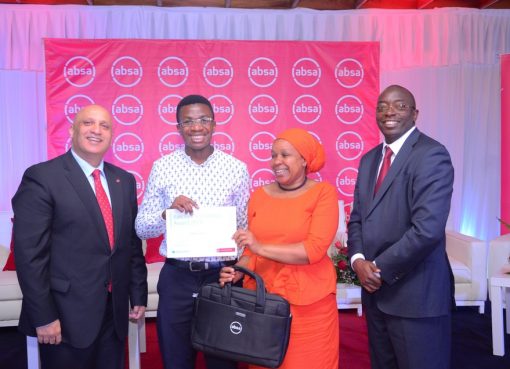