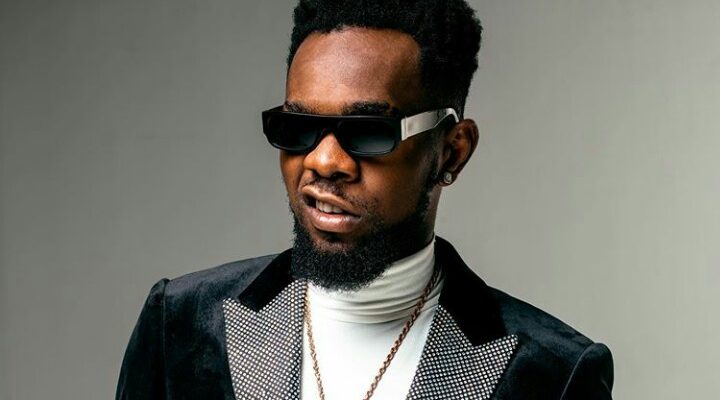 The news was revealed at a press conference held Friday June 14th at the Xanadu Suites in Kampala and attended by Chidinma Didi, one of Patoranking’s manager.

In late 2018, Patoranking had been announced to headline a show sponsored by Kamwokya based Nxt Media but he was no show.

But for this year, Chidinma confirmed that the artiste would come to this pearl of Africa in his launch tour of his latest 12-track album, Wilmer. 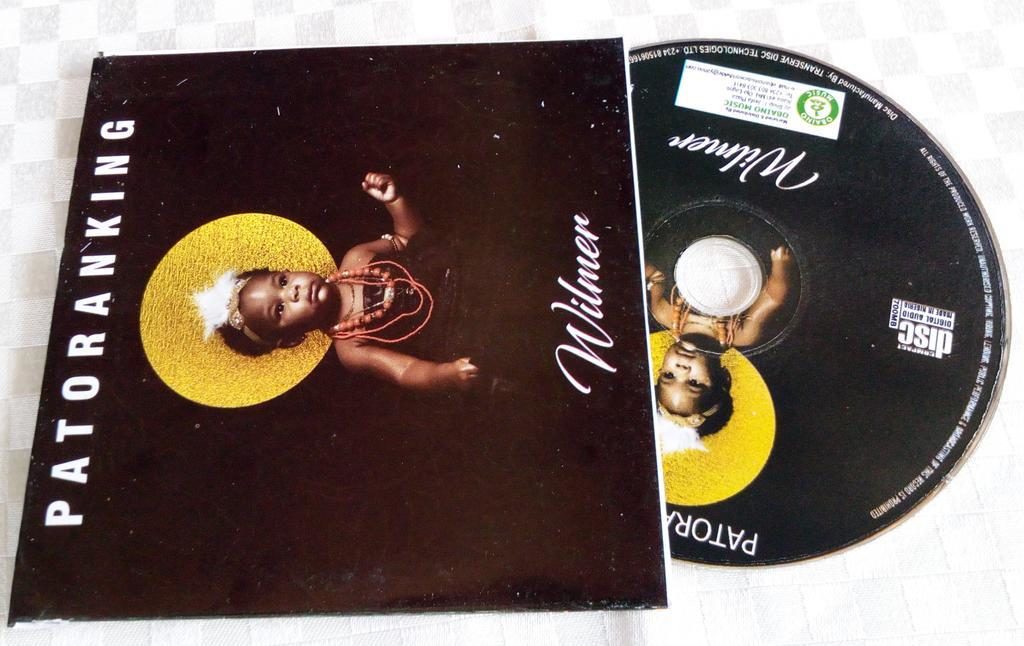 The album is named after the singer’s daughter Wilmer.

Though the month was confirmed as October, the organizers remained taciturn about the date so as to prepare fully for this big event.

Event organisers Evoke Uganda are so far the known partners of the show while others are yet to be named. 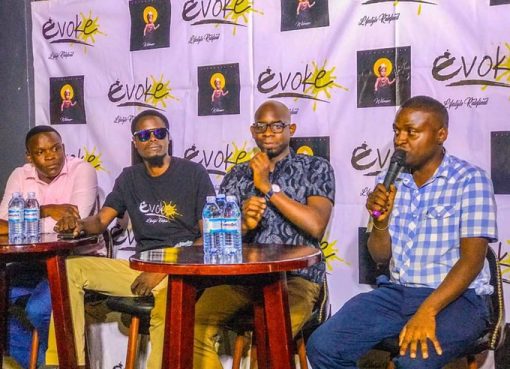