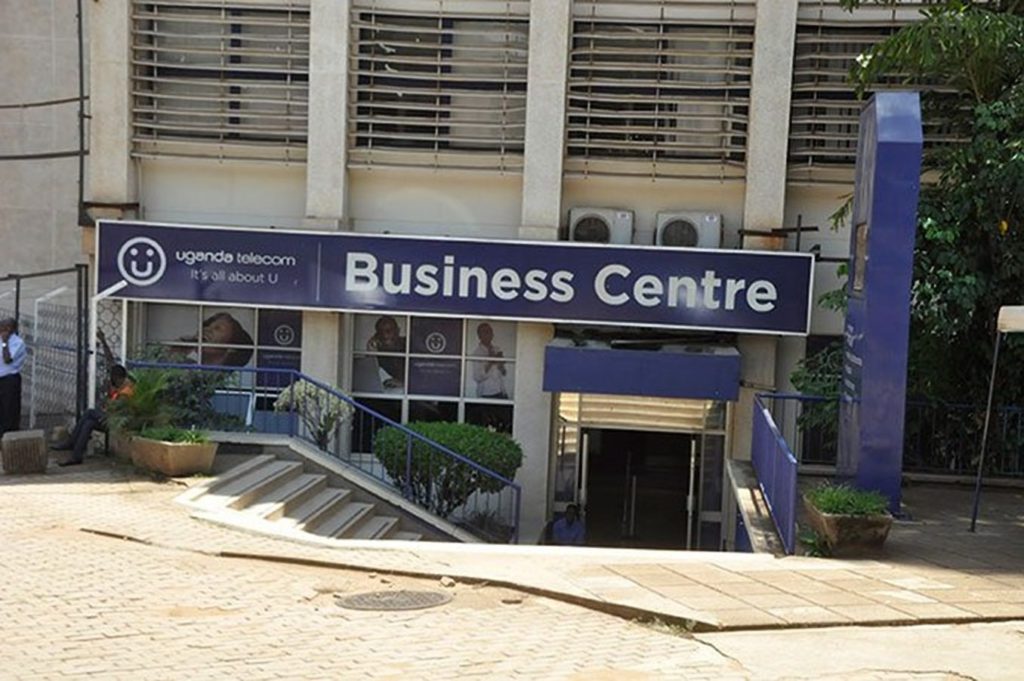 Anite said there is no record of the company’s revenue and disbursements. “We do not know the status of the company; I want to say that technically, we have lost the company,” she told MPs during the plenary sitting on Thursday, 20 June 2019.

Aringa South MP Yorke Odria opened the lid on the now controversial admission by government, in a series of documents he laid before Parliament outlining the management woes suffered by the company.

MP Odria raised the issue as a matter of urgent national importance, eliciting a furious reaction from the Speaker of Parliament, Rebecca Kadaga.

“Who is that ghost majority shareholder…the Minister has to explain where the treasury memorandum on the previous UTL report on what has been done (about management issues at UTL),” said Kadaga, who chaired the sitting.

She later promised to give a ruling on the matter on Tuesday, 25 June 2019 after Minister Anite said government knows nothing about UTL’s accounts and that the Auditor General said he was legally stopped from auditing the company.

“Today we have been meeting with the Minister of Finance, the Attorney General and the Permanent Secretary on how to get accountability from the administration on how UTL is run,” she said.

She added: “The Finance Minister, Matia Kasaija, wrote a letter to the Auditor General asking for an audit on UTL, but the Auditor General declined saying there is an ongoing court action which stops his office from conducting the audit,” said Anite.

Anite had proposed that the Ministry of Finance, Planning and Economic Development’s Internal Auditor conducts the audit, but Kadaga said she will study the matter and issue a ruling.

Kasilo County MP Elijah Okupa termed what is ongoing at UTL a cover up, and said instead corrupt officials are helping themselves to UTL’s assets.

“There is a lot of asset trading at UTL…people are selling assets to themselves,” said Hon. Okupa.

Government owns a 30 per cent stake in the struggling company, which is held in trust by Minister Evelyn Anite.

UTL has had a turbulent recent past, which forced Parliament to form a Select Committee that conducted a probe and recommended government to capitalize the firm and offer more shares to a financially capable company and also set aside the then administrator.

In April 2017, when faced by a pool of creditors who were jostling to liquidate UTL’s assets, government decided to put the company under receivership by the Registrar General, Bemanya Twebaze.

By putting the company under receivership, government insulated it from liquidation by incensed creditors and a search for new administrators who would buy and inherit the company’s debts was initiated.

Taleology Holdings, a Nigerian based telecom firm took over, but Anite said it failed to manage the company’s debt and accounts, and technically agreed to vacate.

By Anite’s admission, the current administrator is neither officially sanctioned nor known. “The watchman has stopped the owner from accessing the company,” said Anite in an analogy.

The company was co-owned between the governments of Uganda and Libya, but the arrangement shattered following the toppling of then Libyan President, Muammar Gaddafi.