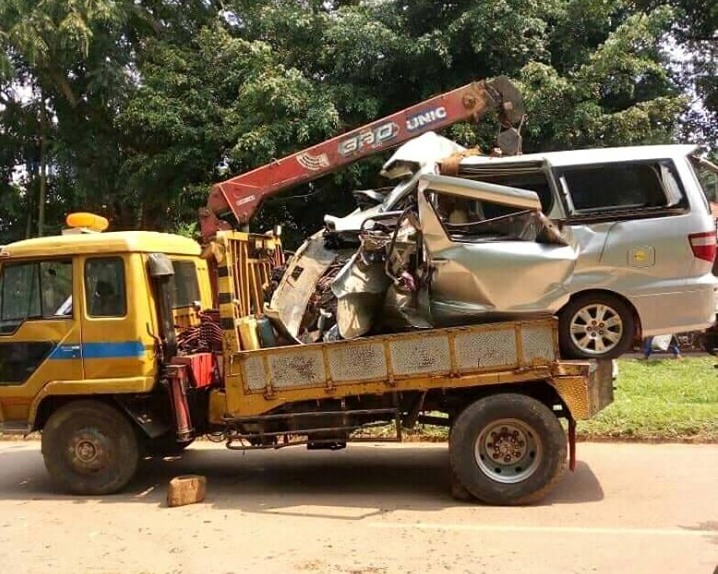 Four Asians on Sunday afternoon perished in a fatal accident in Kampala.

The accident which occured along Yusuf Lule Road at around 12:50Pm, involved a vehicle Reg No. UBA 111E.

According to eye witnesses, the driver of the vehicle lost control and the vehicle swerved off the road down to golf course killing all its occupants after knocking a huge tree.

The deceased who died on spot were workers of Hema Beverages (Bwaise).

They have been identified by Police as; Kalakada Dileep, 22, Indian National and the driver of the motor vehicle; Xu Xiang Sheng, 29, Chinese; Wei Ya Wei, 28, Chinese; and Su Wei, 35, Chinese.

“Bodies have been taken to Mulago for postmortem and will later be handed over to the relevant Embassies to carry on with burial arrangements,” said Kampala Metropolitan Police Deputy spokesperson Luke Owoyesigire

The vehicle was  transported to Wandegeya police station as investigations into the matter continue. 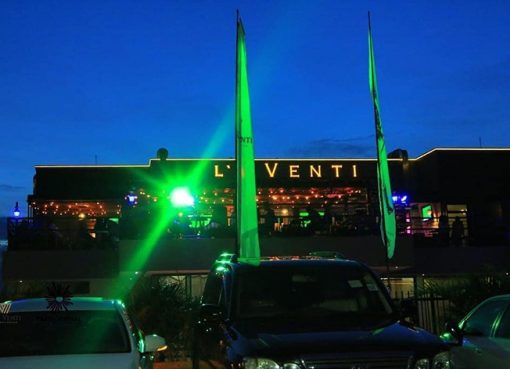 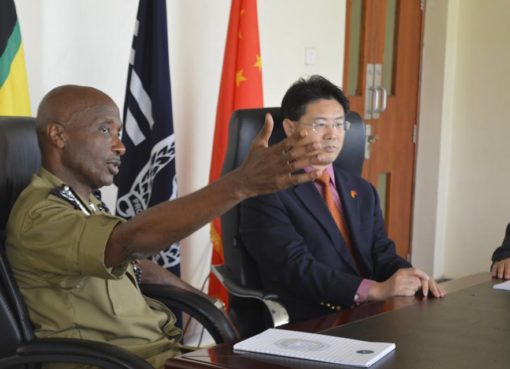