Skip to content
Home > Recommended > WhatsApp Down: Several WhatsApp Features Inactive; Find Out Which Ones 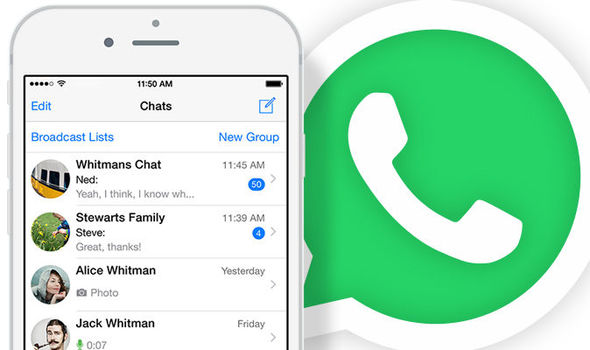 WhatsApp messaging platform appears to have stopped working, with users unable to send some messages.

Several reports on Twitter indicate that while text appears to work, photos, videos and voice messages will not send through.

The same error message advises users to ask for the picture to be sent over again. But doing so does not seem to work.

Unusually, a preview of the picture does appear to be able to get through. It means that recipients can see a version of the pictures that are being sent – but it is fuzzy and the details cannot be seen.

Sometimes, an error message will show confirming that something has gone wrong, though it does not appear to show up every time.

The wording of the error messages appears to change for different users. But many of them suggest solutions that don’t actually seem to work.