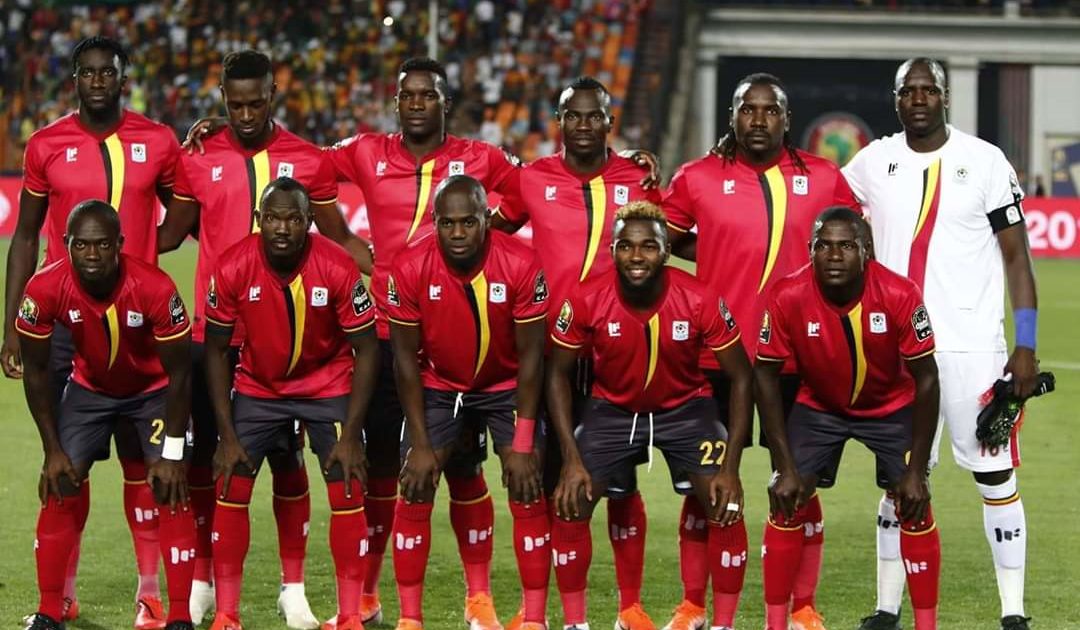 Uganda Cranes ended the 2019 Africa Cup of Nations (AFCON) championship on a sad note after falling 1-0 to West Africans, Senegal during the round of 16 at the Cairo International Stadium on Friday night.

Sadio Mane scored the only goal of the match in the 15th minute.

It was a brave showing by the Uganda Cranes who created a couple of chances by Bevis Mugabi, Emmanuel Okwi and several set pieces by Faruku Miya were all missed.

Uganda Cranes suffered an injury set back when defender Hassan Wasswa Mawanda pulled a ham-string and was replaced by Timothy Denis Awany in the 17th minute.

There were a couple of cautions for Ugandan players; Dennis Onyango, Khalid Aucho and Okwi, all in the first half.

Onyango was at his best in the second half, pushing away Mane’s kick from the penalty spot with 15 minutes to play.

Besides Awany’s change in the first half, Allan Kyambadde and Allan Kateregga were also introduced during the subsequent half.

Kyambadde came on for Patrick Henry Kaddu after 15 minutes into the second half and Kateregga replaced Aucho in the final 10 minutes.

Uganda bows out as Senegal progressed to the quarter finals to join Benin who ejected Morocco.

“There are lots of learning points from the AFCON 2019 finals. Uganda Cranes picked lots of positives from the teams in Egypt and the tournament itself. We shall continue to grow as a team from the experience gained,” Cranes Head Coach Sebastien Desabre told the post match press conference. 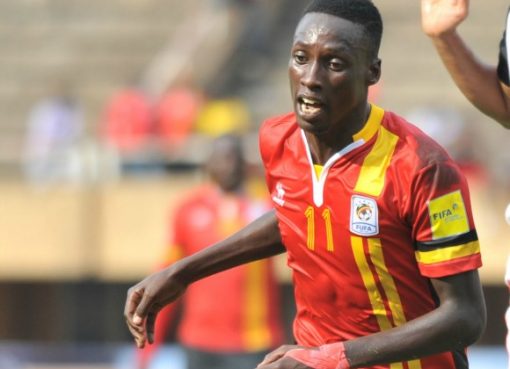 Magogo to MPs: Encourage Your Constituents to Love Sports