Desabre who led Uganda Cranes to the round of 16 at the ongoing Africa Cup of Nations left the team on Sunday July 7th after being defeated by Senegal on Friday night.

This was the first time since 1979 for Uganda to proceed qualify from the group stages of the same competition.

According to a statement by the Federation of Uganda Football Associations – FUFA, Desabre left the Cranes on mutual agreement with the football governing body.

By the time of his leaving, his standing contract was remaining with five months.

This website earlier reported that Desabre was being eyed by two Egyptian giants; Al Ahly and Pyramids FC but new developments indicate that Pyramids FC beat “the club of the century” to the ‘trophy’

Al Ahly is the reigning Champion of the Egyptian Premier League and has won the title 40 times. 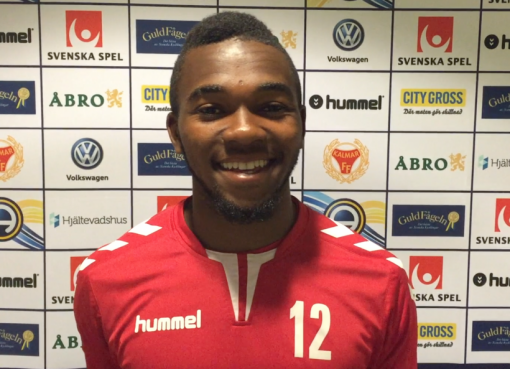 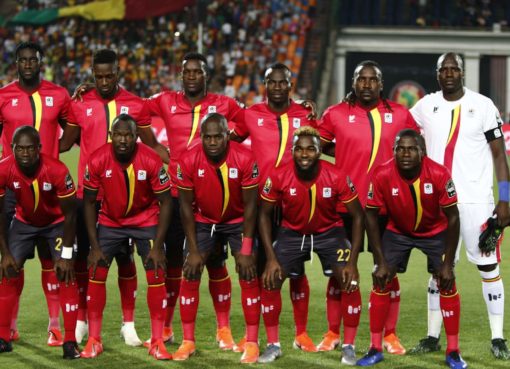 Uganda Cranes Get New Head Coach Ahead of CHAN Qualifiers