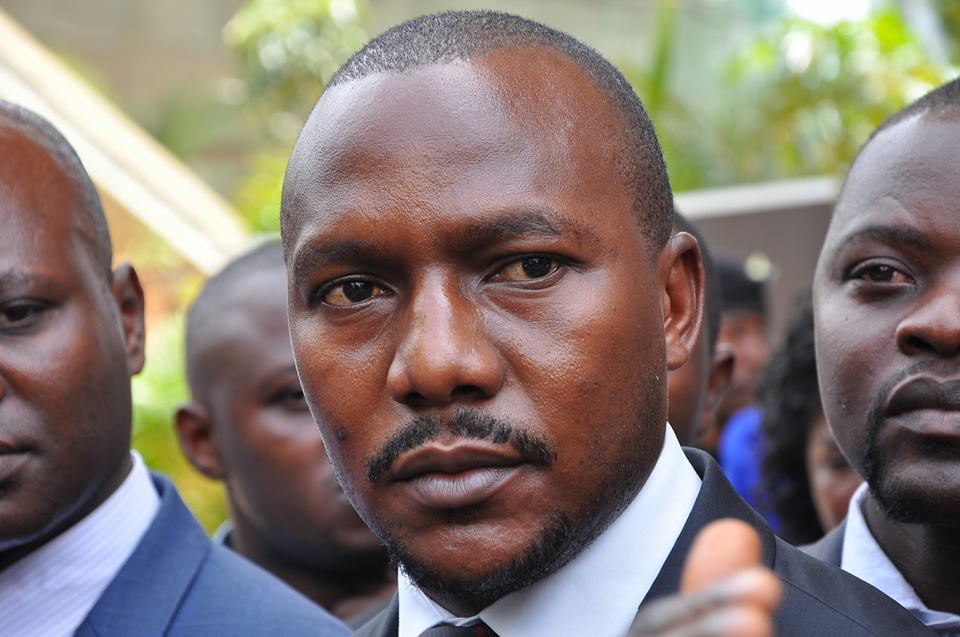 Former Kyadondo East Member of Parliament Apollo Katinti has been committed back to Luzira civil prison for failure to pay 108 million to Honor Sitenda Sebalu as cost resulting from the election petition appeal.

Katinti was brought before Agnes Nkonge, Court of Appeal Registrar who sent him back to serve more six months if he was unable to pay Sebalu.

In addition to the 260 million bank loan. This is an added to 300 million he borrowed from the bank in 2017 but started defaulting.

Katinti Said he couldn’t pay somebody who robbed him of his victory so he is ready to serve the term.

MP Robert Kyagulanyi has committed to helping him clear the bank loan.