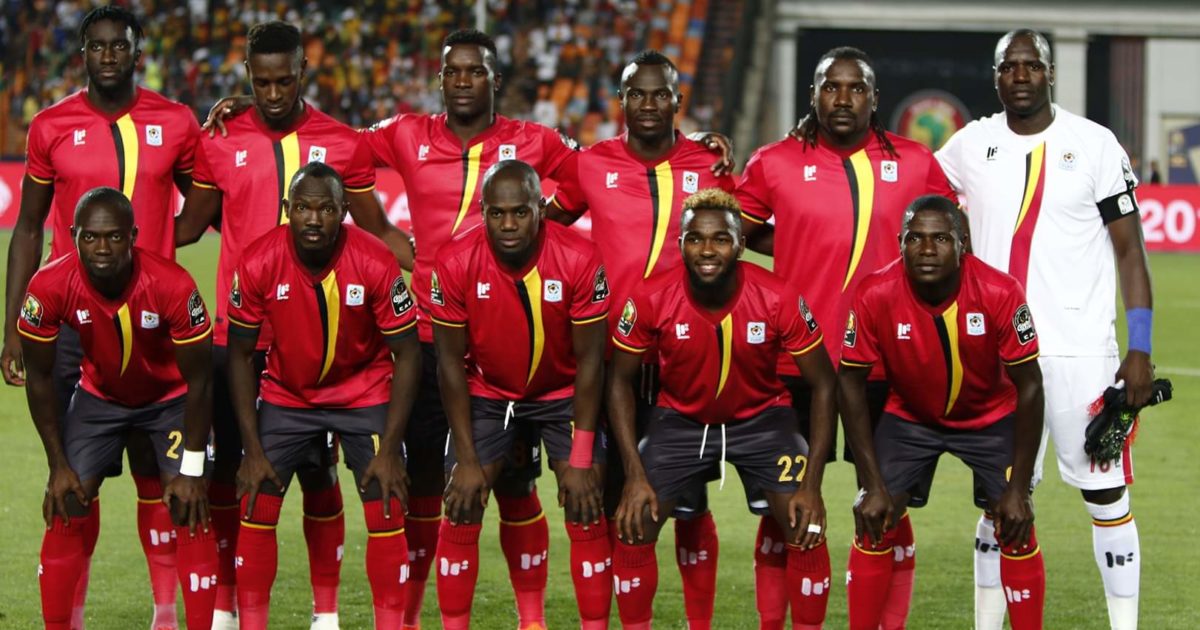 The news was revealed by FUFA President Moses Magogo during a press conference held Wednesday at the FUFA House in Mengo.

Mubiru who will be leading the team in the African Nations Championships (CHAN) game against Somalia later this month replaces Sebastien Desabre who signed with Egyptian giants Pyramids FC.

The former Police FC tactician will be assisted by Livingstone Mbabazi and Sadiq Wasswa as assistant coach and goalkeeping coach respectively.

The coaching team will also have former Uganda Cranes Captain Geoffrey Wasswa as a member.

The appointed quartet was in charge of the Uganda team at the COSAFA games held in this year in Zimbabwe. 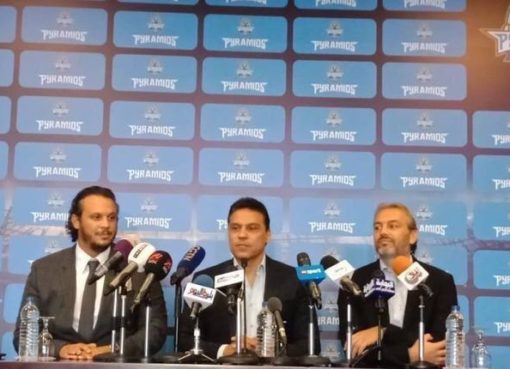 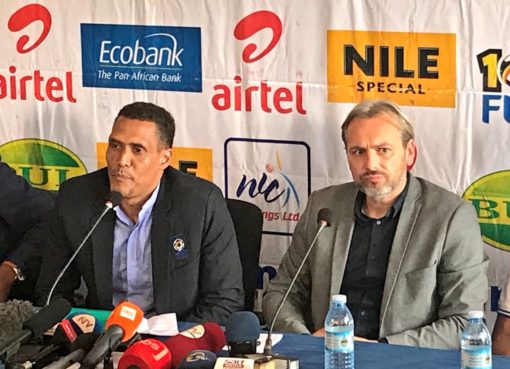 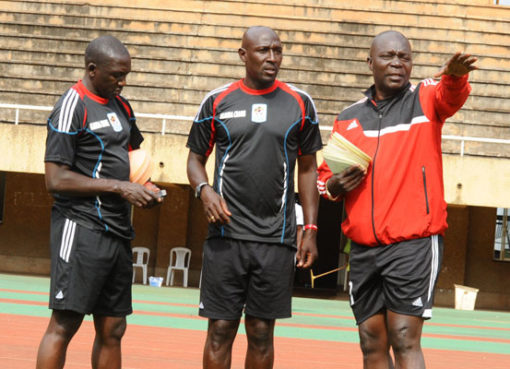