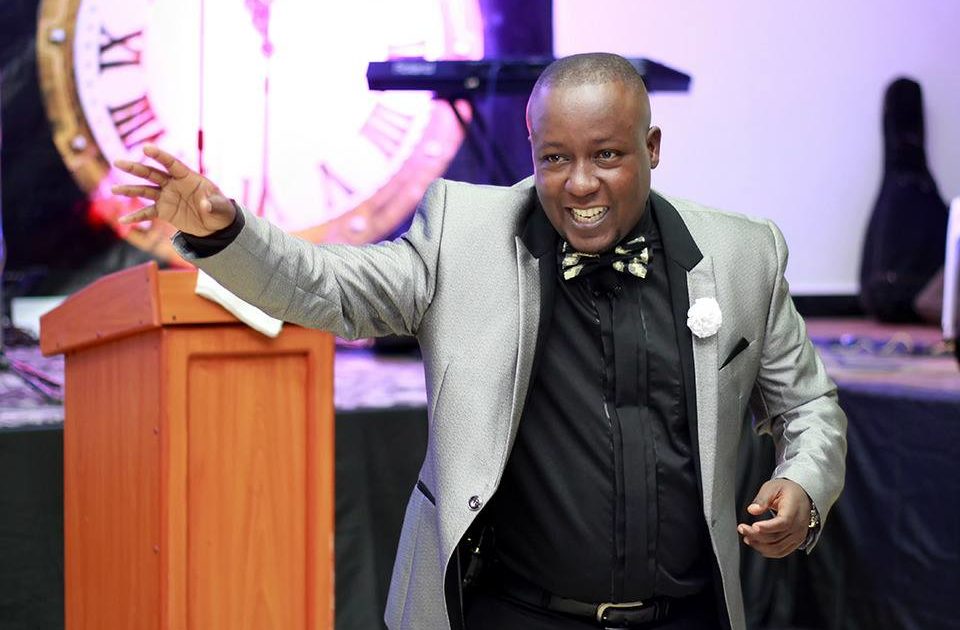 Kabuleeta, a famous follower of controversial Prophet Elvis Mbonye was reportedly arrested over a series of Facebook posts in which he talks ill of the Head of State, the First Lady and first son Gen. Muhoozi Keinerugaba.

In his Facebook posts, The Tower Post understands, Kabuleeta savagely attacks government programs that are spearheaded by the President.

The programmes include Wealth Creation, Industrialisation among others.

Kabuleeta has been a hot cake when he was caught on camera kissing Prophet Mbonye’s shoes in 2017.

In January, Prophet Mbonye reportedly revealed to his inner circle that Kabuleeta was destined to become the President of Uganda in future.

This prophecy is believed to be the fuel that is driving the veteran journalist turned preacher to hull insults at the Head of State.

Police is yet to pronounce itself on the matter.

PROFILE: Who is Prophet Elvis Mbonye? 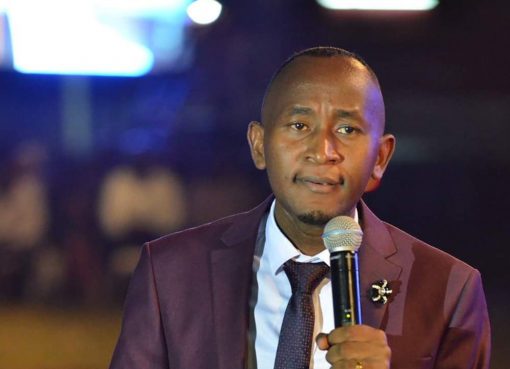