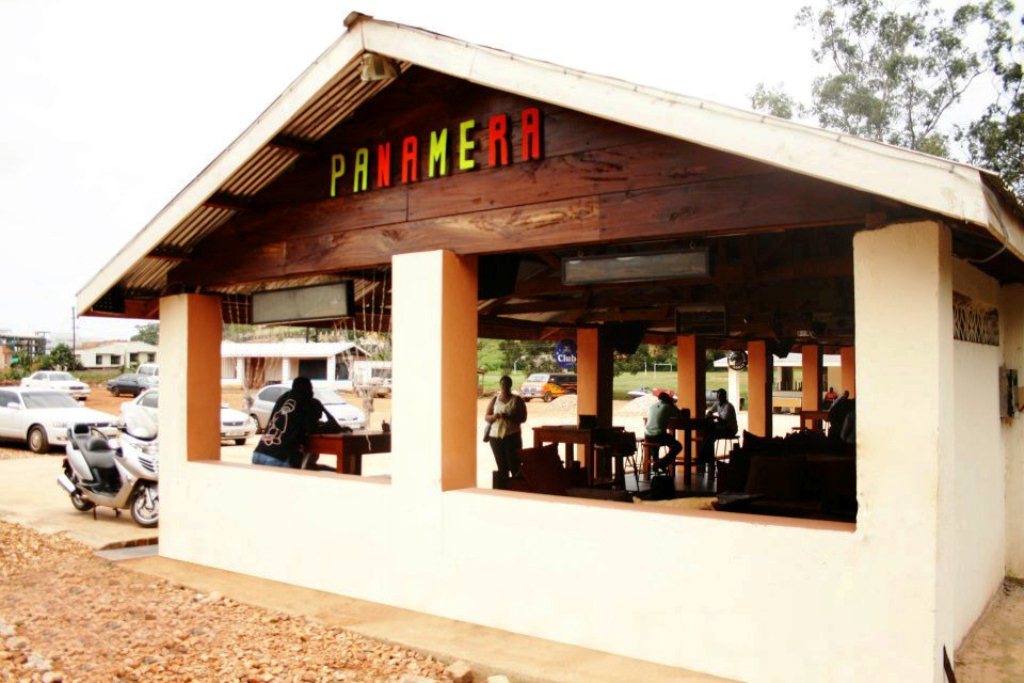 Police on Friday morning heavily deployed and cordoned off popular night spot Panamera Bar in Naguru Kampala, a move that left on watchers wondering what was happening.

Officers remained deployed at the bar premises for close to six hours with no one allowed to access the facility which is a bar, restaurant and car wash.

The Tower Post has since learnt that the officers had come in company of bailiffs to execute an order evicting the Desh Kananura owned bar from the place.

The law enforcement officers however faced resistance from the bar owner Mr. Kananura together with his aides causing a standoff.

They would later end up in a meeting which was later joined by other big shots.

By publication time, the outcome of the meeting was still unknown.

The land where Panamera bar sits has been under dispute for a number of years but the law enforcers have not succeeded in evicting it despite the several court orders released.

In 2017, the same situation happened at the bar in 2017 where court bailiffs carrying a court eviction order were chased away from the premises.

The land on which the bar sits remains under dispute with Kananura claiming ownership.