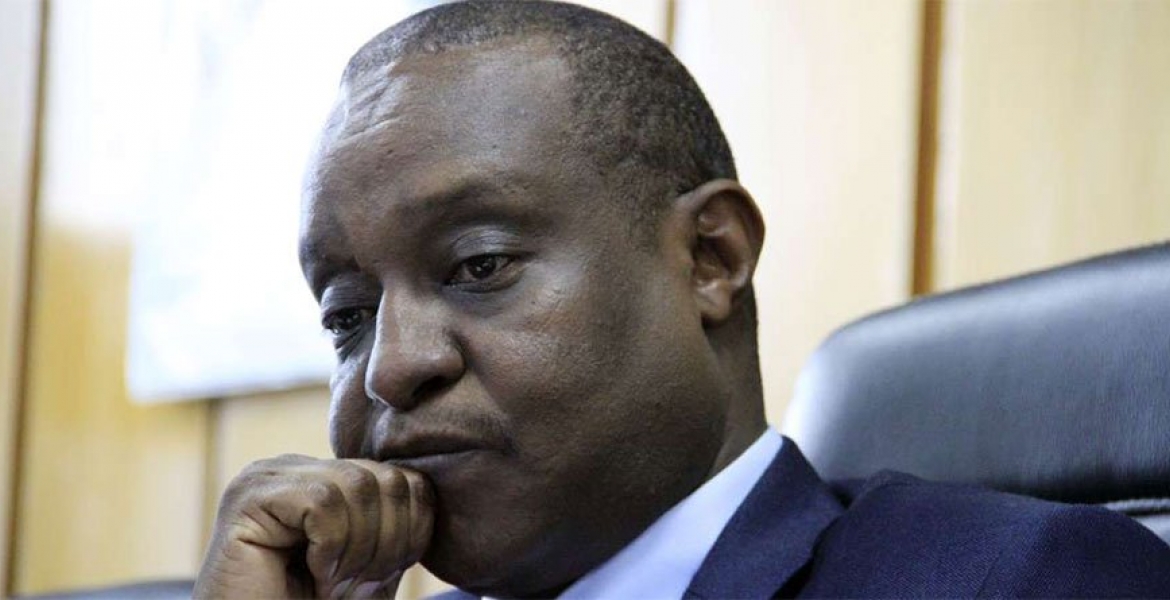 Kenya’s finance minister has surrendered himself to the police after the chief prosecutor ordered his arrest over allegations of corruption.

Henry Rotich is accused of flouting procurement procedures in awarding a contract worth over $450m (£405m) for the construction of two dams to the Italian company CMC de Ravenna.

In March Mr Rotich denied any wrongdoing in a large newspaper advert.

The company has also denied the accusations.

Director of public prosecutions Noordin Haji is also investigating how the tender was awarded for $170m more than was in the original contract.

“It was established that the conception, procurement and payment process for the dam projects were riddled with massive illegalities,” he said.

He has ordered the arrest of more than 20 other people accused of being involved in the contract, including other top officials and the directors of CMC de Ravenna.

Earlier this year, local media reported that files from the investigation revealed purchases that didn’t appear to make sense for a dam construction project, including at least $38,000 that had allegedly been spent on bedding.

Mr Haji told the BBC’s Ferdinand Omondi that “the contracts that were entered into and the loans that were taken were not in the interests of Kenyans but were serving other interests” and “the country has lost quite a bit of money”.

More than $200m has already been spent on the dam projects – yet the dams do not exist yet.