Western Uganda’s own Kiga Flow sensation, T Bro, showed why he is considered musical king of the region during the ongoing Bell All Star Tour in Kabale on Saturday (July 20th, 2019).

Agaba Center was filled to healthy levels as Uganda’s Fresh and New artists took the stage.

The event got off to a late start but by 10 pm, revelers had showed up in large numbers and enjoyed the party till the wee hours of the morning.

T Bro, was the crowd’s favourite, however, as he took the crowd through all his favourite hits like “Duuka”, “Jazza”, and “Omukiga”.

The Bakiga are known to be avid dancers and they did not disappoint as they indulged in the traditional Ekitagururo dance as other native artists like Jazz and Simple T were among the performers. 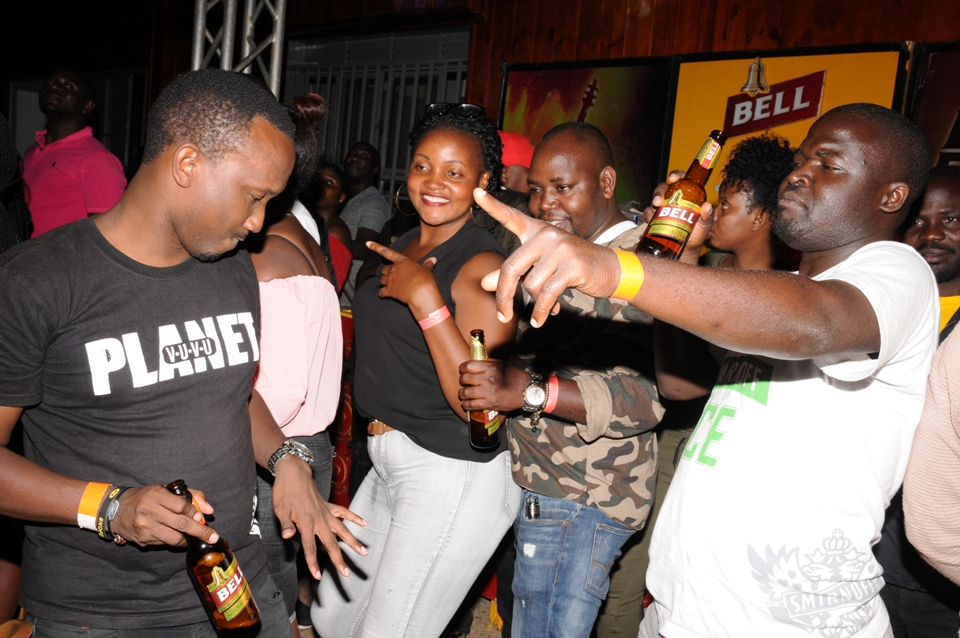 The Bell All star Tour was launched in 2017 under the Bell Jamz music platform to provide an opportunity for Bell Lager to interact with their fans through a series of regional shows. This year’s tour kicked off in Mbarara, went to Gulu and is headed to Masaka on the 3rd of August before the 23rd August finale in Kampala being headlined by Jamaican reggae and dancehall artists Christopher Martin and D Major.