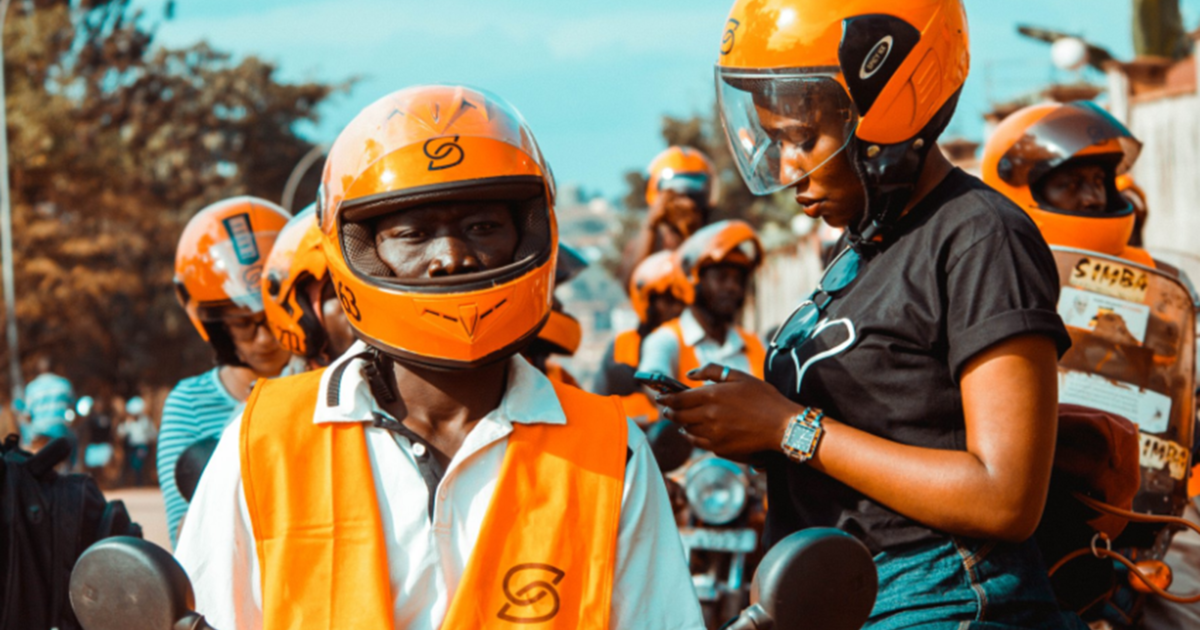 Ride hailing app Safe Boda is set to re-introduce rider bonuses to all its riders in Uganda, The Tower Post has learnt.

This is according to a source inside Safeboda who revealed that a bonus of Shs. 15,000 will be paid to every rider who completes 12 trips in a single day. The development takes effect on Friday July 26th.

This, the source said is intended to motivate riders to serve passengers well and accept more trips which will in turn earn more income for the company.

“These days, someone would call a Safeboda and the driver either delays or cancels, but with bonuses, drivers will be motivated to accept all trips and arrive fast when ordered,” a source who spoke to The Tower Post on conditions of anonymity said.

Safeboda, once Uganda’s most loved ride hailing app hit a snag after they removed rider incentives which saw a number of drivers move to Uber Boda, Taxify Boda among others.

The few who remained were frustrated by what they called very low rates for rides taken on the app as compared to the off-app rides.

This frustration impacted the behavior of the riders, some of them having a bad attitude towards passengers while others had started cancelling trips without notifying the passenger.

Safeboda’s repute was later soiled by the introduction of a new passenger app which received a heap of negative feedback on social media.

The re-introduction of rider bonuses could be one of the initiatives being taken by the Ugandan born startup to save face and reclaim their position in the hearts of Ugandans.

When asked about the reason for the reintroduction of the bonuses, Damalie Wasukira the Safeboda Public Relations Officer said it was a quality check to make sure as many drivers stay online.

“We need to be able to provide quality service to our customers (passengers) and for us to do that, we need to make sure that when they order, they are able to get a ride,” Ms. Wasukira told this website on phone.

She further disclosed that riders will earn a bonus after completion of 8 trips and then 12 trips. She was however hesitant to disclose how much will be paid as a bonus.

Previously, Safeboda riders were getting a top-up bonus per trip due to the discounts the company offers the passengers. This way, every rider would get compensated for the “cheap” trips passengers would take.

But with the new system, drivers who won’t be able to finish at least 8 trips will earn less since they will get no bonus at all.

But the move could be a big boost to the company and client service seeing as every rider will be fighting to complete the trips and earn a bonus. 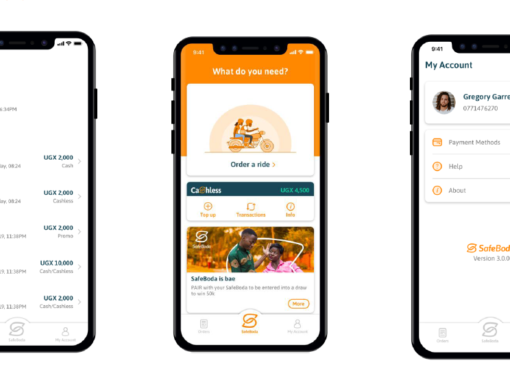 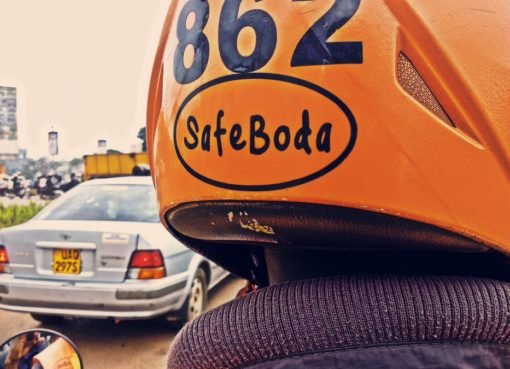