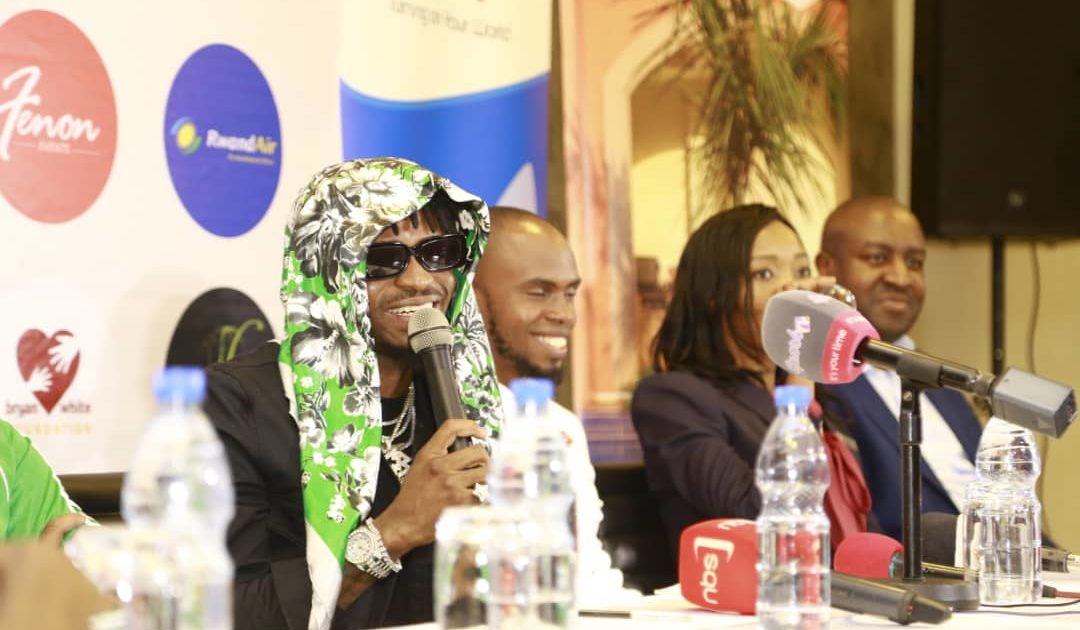 Diamond is the headlining act at this week’s Comedy Store Show, which will be held at UMA Hall in Lugogo, Kampala on Thursday (25 July, 2019).

He touched down at Entebbe Airport at around 1:00PM on Wednesday aboard RwandAir.

While speaking to journalists at a press conference held at Mestil Hotel on Wednesday evening, the “Tetema” hit maker urged fans to attend the Comedy Store show, promising to give a great performance.

“I am fully energized for the show. I am going to give the fans a great performance. As usual, it will be all about singing and dancing,” Diamond said.

Asked about the how he rates the Ugandan music and entertainment industry, Diamond Platnumz said Uganda is significant on the East African entertainment scene, revealing how he has a lot of respect for legendary Ugandan musician Jose Chameleone.

“Uganda has Jose Chameleone. I respect Chameleone, he is a legend. I mean you cannot talk about East African music without mentioning Chameleone. I hope to work with him one day,” he said.

Comedy Store host Alex Muhangi noted that bringing Diamond Platnumz is part of the show’s effort to venture into bringing international acts to grace their stage at least once every month. 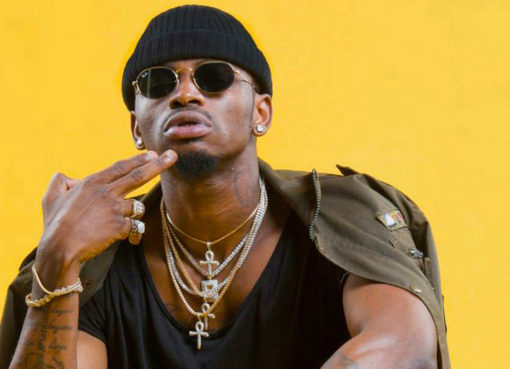