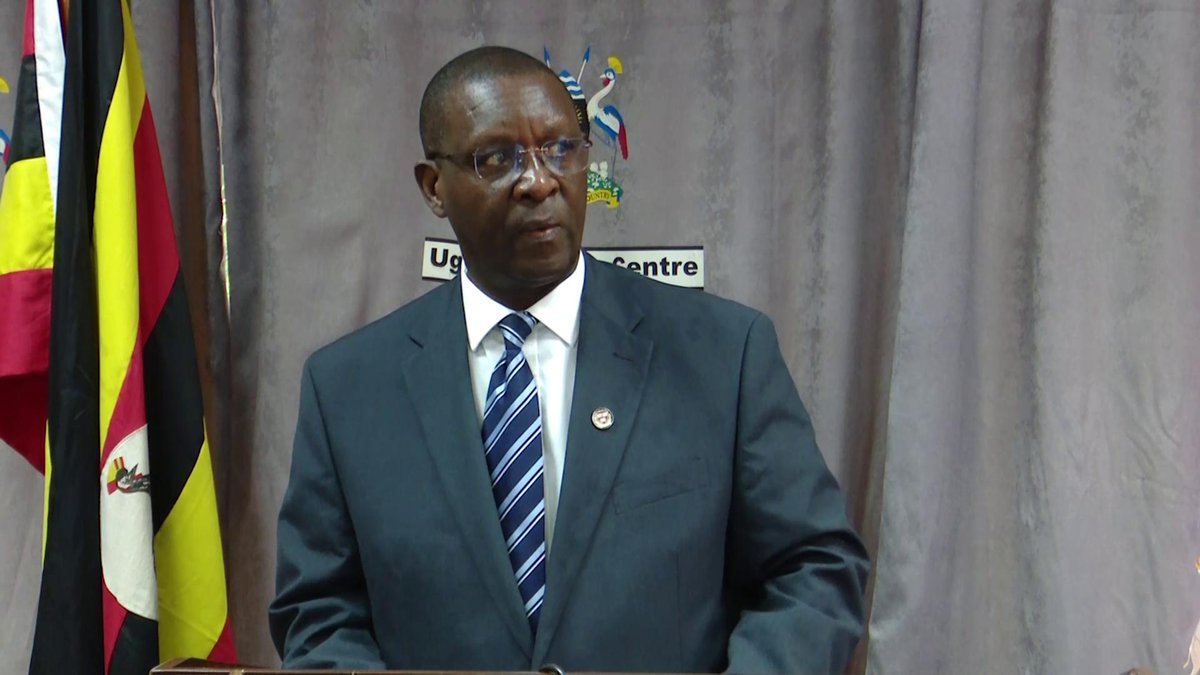 President Museveni has directed Pius Bigirimana, the Permanent Secretary to the ministry of Gender, Labour and Social Development to vacate his position with immediate effect, The Tower Post reports.

The directive was issued in a letter written by Dr. John Mitala, the Head of Public Service and dated July 26th 2019.

According to the letter which The Tower Post is in possession of, Bigirimana has been re-assigned to the Judiciary where he will serve as the Secretary to the Judiciary.

“The appointing authority has directed that you be transferred from the Ministry of Gender, Labour and Social Development to the Judiciary as Secretary to the Judiciary with immediate effect,” Dr. Mitala’s letter reads in part.

“On receipt of this letter, prepare to handover your office within the existing regulations and report to your new station without delay,” the letter further reads.

This story is still being updated.

This story is still being updated.