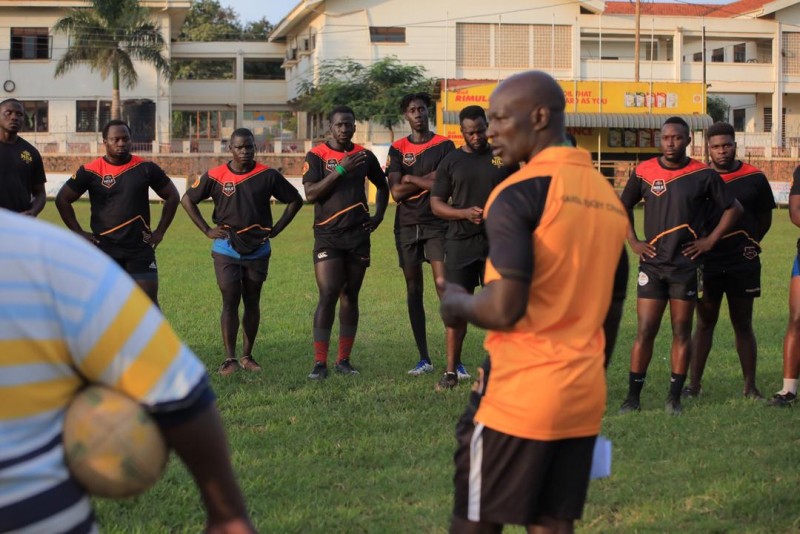 The Uganda Rugby Cranes coach Robert Sseguya has named the team that will take on Zimbabwe in the Victoria Cup on Saturday 27th July at 4:30pm at Legends.

The team was named at a Press Conference held Friday morning in the capital Kampala.

While addressing the media at the press conference, Sseguya assured said that the National team is ready for the Victoria Cup game and that he expects they will bring a win for Uganda.

The Rugby Cranes Management maintained 20 players and has only 3 debutants in the squad. These are; Kelvin Balagadde, Faraj Odugo and Ivan Kabagambe.

Notably missing are stalwats Brian Asaba and Ian Muyani who did not recover from the injuries received in the last game.

The Uganda team is a mixture between youth and experience and are out to put their campaign back on track after the last loss to Kenya a fortnight ago.

Match Referee is Victor Odour from Kenya and will be assisted by two Ugandan Officials. The game kicks off at 4:30pm local time and will be streamed live on the Kratos channel 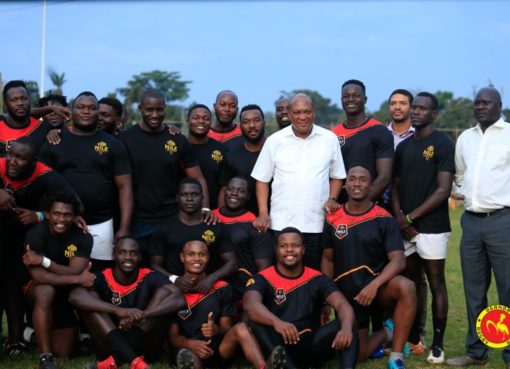 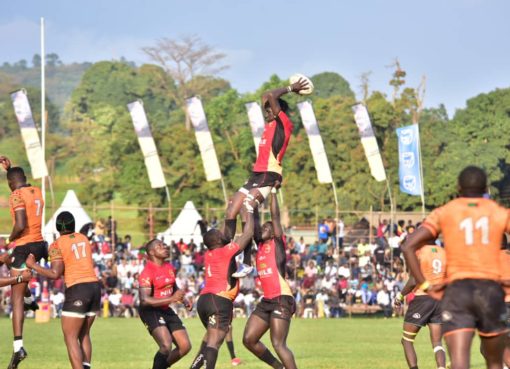 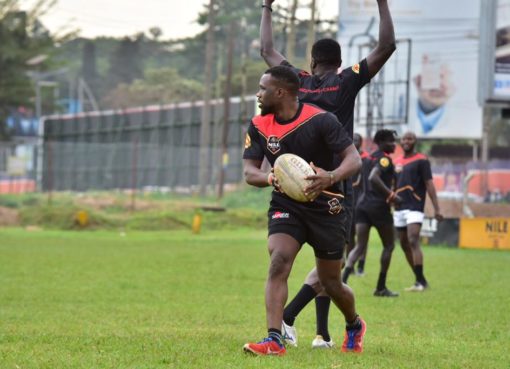