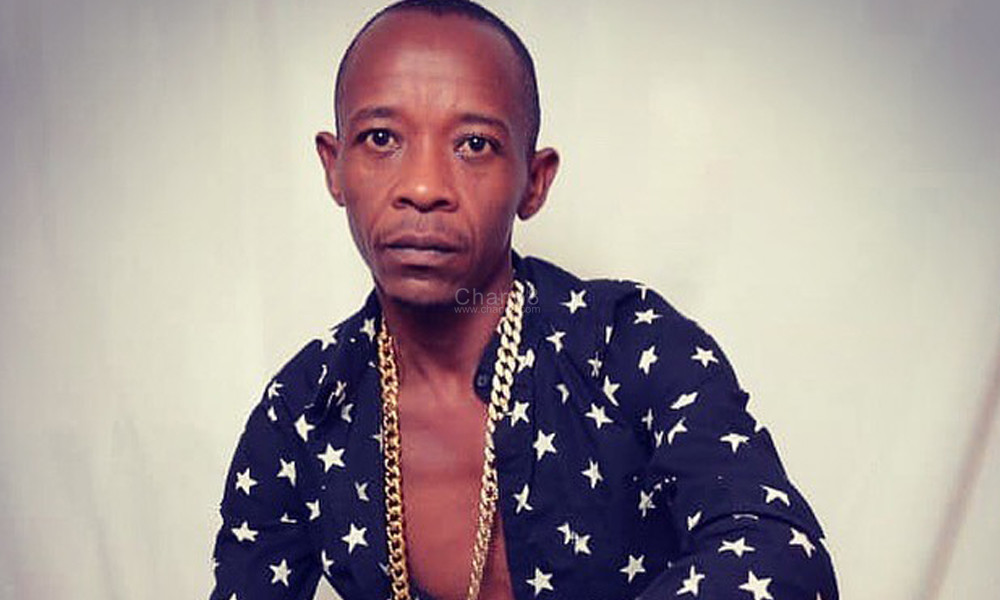 Singer Fresh Daddy has responded to haters who hulled bottles at him during his performance saying no one will stop him from doing his thing.

Through his new reggae song dubbed Obuchupa, Paul Mutabazi who is also a father to child-rapper Fresh Kid says he is a ‘hard metal’ and he will continue to release hit songs.

Obuchupa becomes the singer’s second song following Mazike which has been a big hit across the country.

The message in the song is inspired by a recent incident where crowds threw bottles at him during his performance at a music concert at Aero Beach in Entebbe.

Listen to the song here: