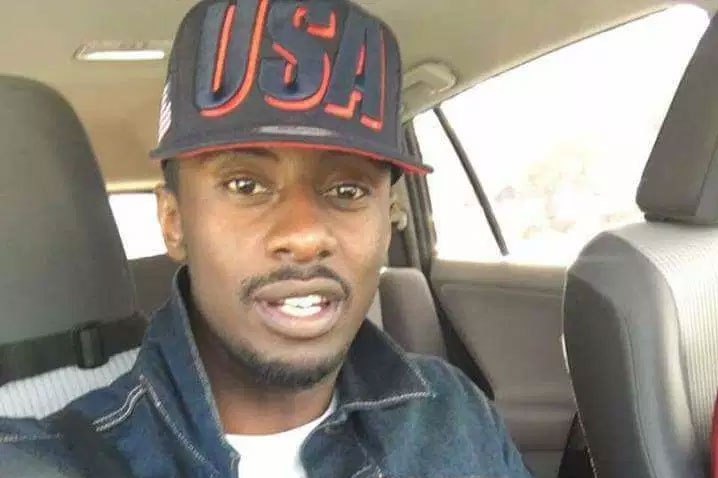 High Court in Kampala on Tuesday (June 30th, 2019) granted bail to Patrick Kashaija Agaba aka Pato, a suspect  the kidnap and murder of Suzan Magara.

The judge also said that the sureties Pato presented to court including his father, were substantial.

Pato was last month charged before Makindye Magistrates Court with the kidnap of businesswoman Joan Alupo Cora, with intent to obtain a ransom from her relatives.

The prosecution alleges that on May 1, 2013, Agaba and others still at large, while in Muyenga in Kampala, kidnapped Alupo, with intent to procure a ransom from her relatives in exchange for her safety.

It is further alleged that the accused (Agaba) kidnapped and held Alupo for two days and allegedly demanded $150,000 which later was increased to $400,000 as a ransom for her release.

Pato he was arrested in South Africa and extradited to Uganda over the Kidnap and murder of Suzan Magara. He has however not yet been formally charged in court over it

Magara was kidnapped on her way home in Lungujja, Lubaga Division in February 2018.

The deceased worked as an administrator at a family business owned by her dad John Magara.

Her body was later discovered by police dumped 100 metres from the Kampala- Entebbe Express highway at Kitiko which is between Kigo and Kajjansi in Wakiso district.