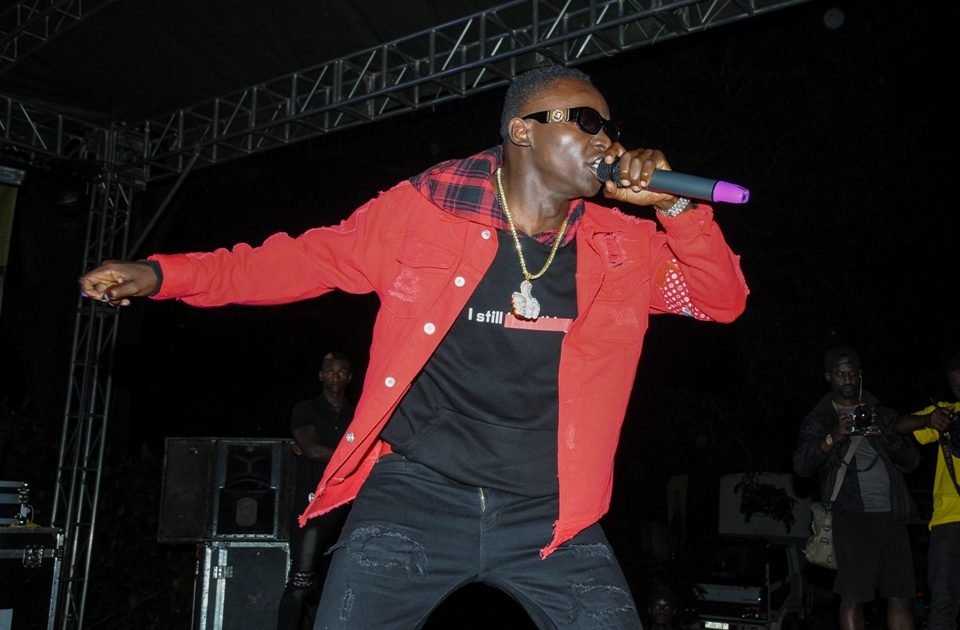 The organizing committee and the Sponsors (NSSF) of the Kampala Amateur volley ball club international tournament (NSSF KAVC) have confirmed that singer John Blaq and DJ Shiru will be headlining the opening ceremony of the tourney on Friday Aug 2,2019 at the Hockey grounds, Lugogo.

The tournament will start from 2nd– 4th Aug, 2019 and during that period ,Lugogo will be the place to be .

Unlike other events, entrance to the venue is absolutely free and performances will range from traditional dancers to Prominent DJs and John Blaq will be the key performer of the day.

NSSF KAVC International tournament attracts all EastAfrican Volley Ball teams which makes it the most competitive and enjoyable tournament in the region.

This is its 23rd edition and it has continued to rise standards over time and this year, teams from Ethiopia and Burundi are competing for the first time in thetournament.

Competitions will be held on both the MTN Arena indoor stadium and the Hockey grounds, Lugogo and over thirty teams that have so far confirmed participation will be competing for the ultimate prize. Winners will go away with USD 2500, second runners USD 1500 and third runners USD 1000

Fans will have an opportunity to interact with players including the international teams during the three-day tournament. 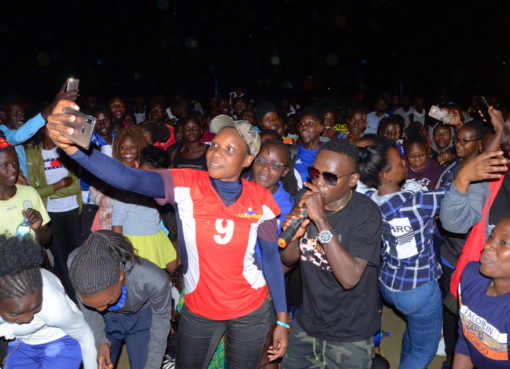