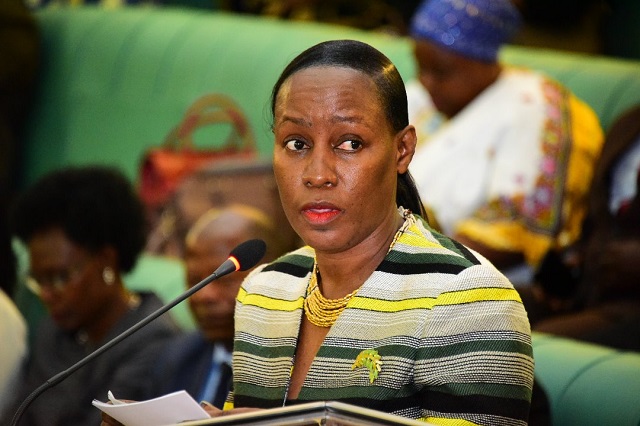 The Gender, Labour and Social Development Ministry, has tabled the National Social Security Fund Amendment Bill, 2019 for its first reading.

Florence Nakiwala Kiyingi, the State Minister for Youth and Children Affairs tabled the bill before parliament chaired by the speaker, Rebecca Kadaga on Tuesday afternoon.

The Bill will aim at expanding social security coverage through mandatory contributions of all workers regardless of the size of the enterprise or number of workers.

It also seeks to establish a stakeholder board, provide for midterm access to voluntary contributions and enhance fines. Government wants to create a stakeholder’s board that comprises government, employers and employee representatives.

It seeks to clearly define the roles of the ministers for social security, finance and public service in the management of NSSF.The current NSSF Act states that the governing body of NSSF shall be the board, consisting of a chairperson, the managing director and not more than eight other members appointed by the minister for Finance.

Government cites defects in the NSSF Act such as the fine of Shillings 10,000 in the Act can no longer serve the purpose for which they were imposed and thereby proposes a fine of Shillings 10 million or one year jail term or both for persons convicted for breaching provisions of the NSSF act.

The Bill comes months after MP Dr. Sam Lyomoki was granted leave of parliament to present a private member’s Bill to amend the NSSF Act, 1985. Lyomoki claimed that the decade-long delay by government to amend the Act pushed him to move the motion.

Lyomoki presented a draft bill that proposed 30 amendments to the NSSF Act. Establishing and enhancing social protection and management framework to achieve efficient and transparent administration of the Fund, streamlining the appointment and tenure of the Board and the right of members to recall Board members. One of the ammendnts proposed

Lyomoki is yet to respond to government’s proposed amendments and why he hasn’t tabled a substantive Bill to amend the NSSF Act, five months after getting leave of the house. 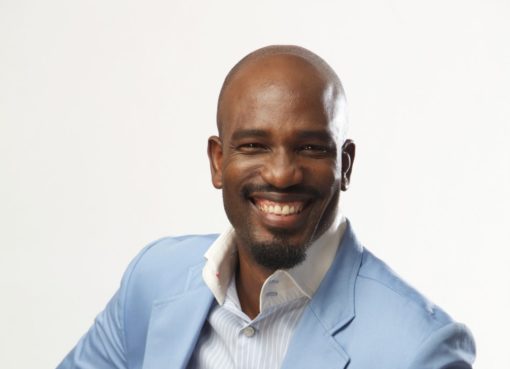 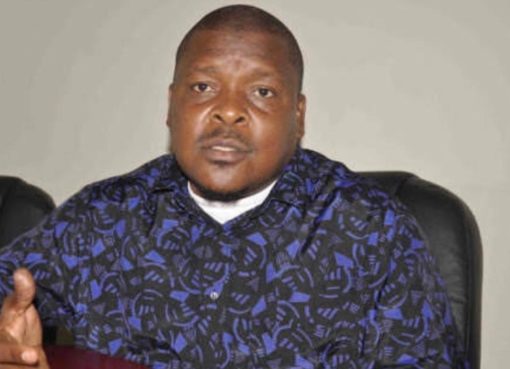