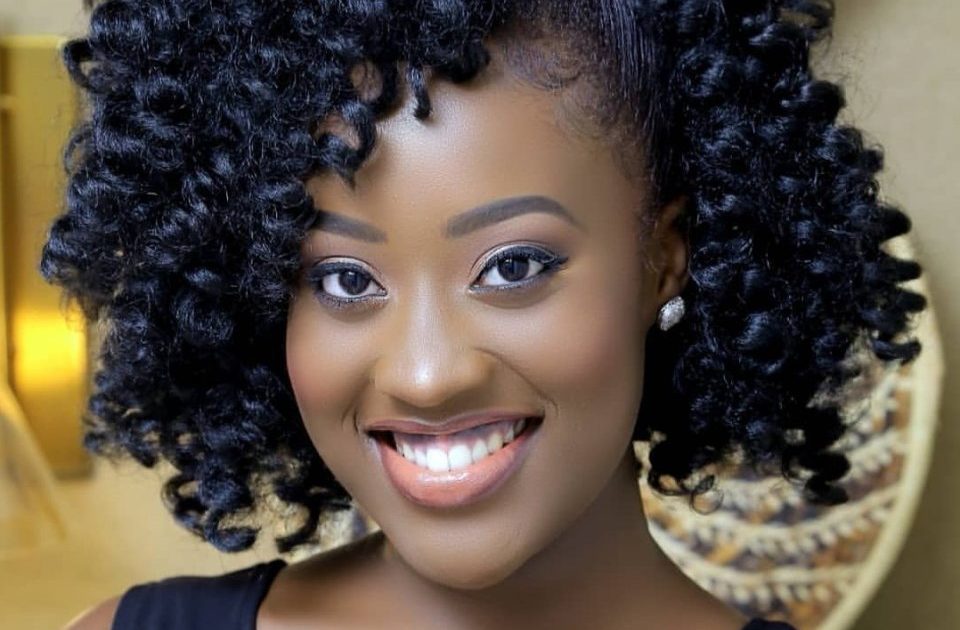 Herbert Arinaitwe, 27, a businessman in Rubaga and Farid Mukiibi, 34, are charged with aggrevated robbery, demanding property with menaces with intent to steal and cyber stalking.

They are also accused of robbing the socialite’s money purse containing her Stanbic bank ATM card, her driving permit and Shs400,000 cash.

Arinaitwe and Mukiibi are said to have used a drug called scopolamine (commonly known as devils breath) which rendered their victim unconscious before they took her property.

They would later contact Ms. Kagimba demanding that she gives them a cash sum of Shs. 10m for her to be able to regain her property including phones that had her private pictures, an amount she refused to pay leading to the leaking of her nudes.

The duo pleaded not guilty and were remanded to Luzira until August 19th.