President Museveni summoned and met with Ministry of Health officials and shareholders to discuss the escalating crisis over management of the $379.6 million International Specialized hospital Lubowa (ISHL).

The meeting took place at the State House in Entebbe.

Health Minister Ruth Aceng requested the President for a meeting to discuss the project which the country hoped would save Uganda.

The request came after a legal dispute developed between the shareholders in Special Purpose Vehicle Roko Construction and finasi was subjected to court proceedings.

Roko said in a suit that it was treated in an oppressive manner by Finasi when the latter was evicted from the construction site in favor of Chinese contractors, Ms PowerChina Guizhou Engineering Co Ltd.

The High Court has since issued an interim injunction order directing the status quo be maintained – that Finasi should not evict Roko from the construction site.

The fight between Roko and Finasi has raised fear that banks could pull out of the project that was already late by six months.

With the court case still underway, many fear the project is set to fail hence President intervention.

It’s still unclear what the president discussed with the various shareholders at the State House. 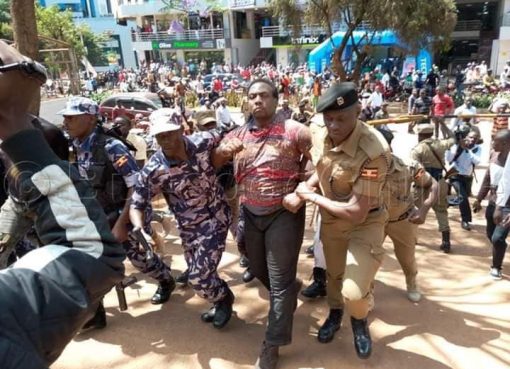 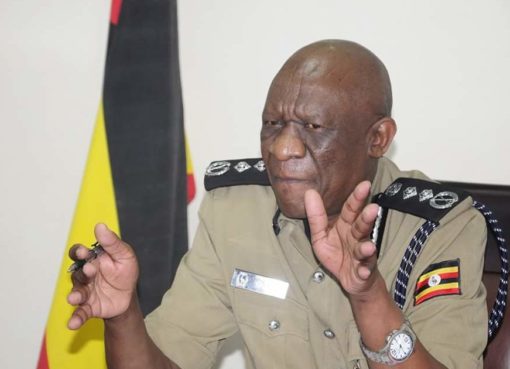 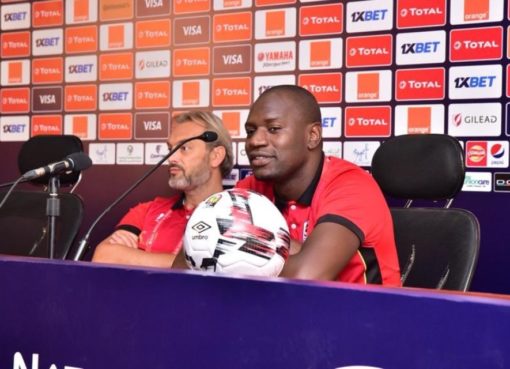