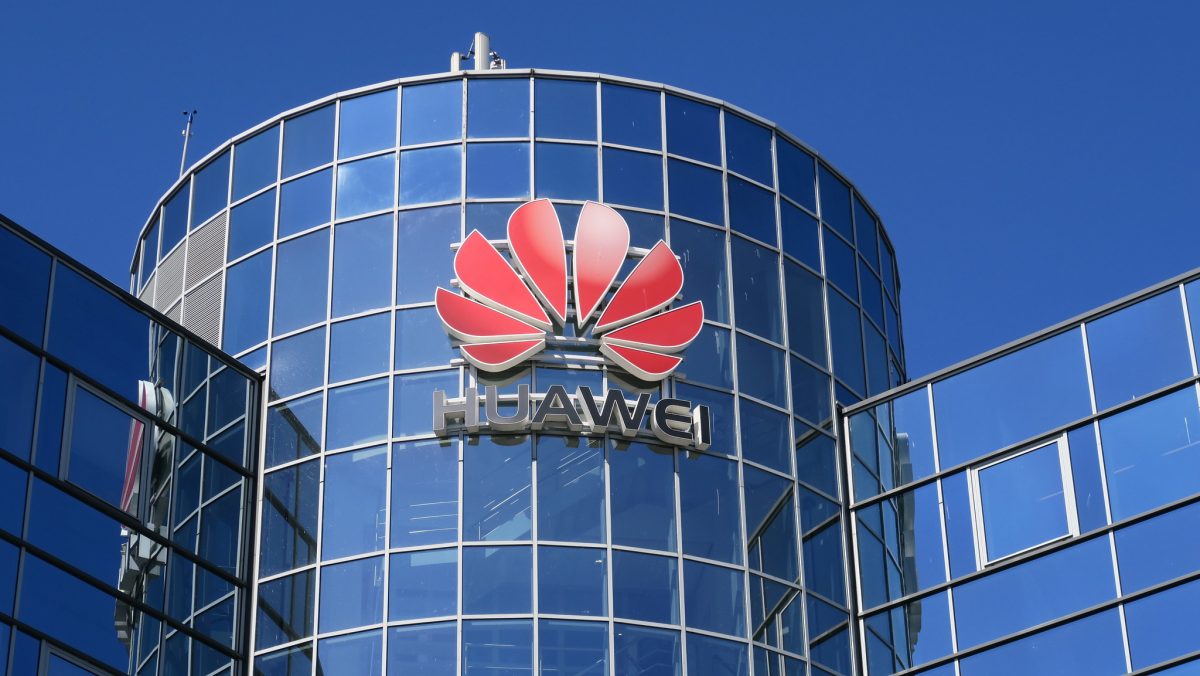 Technology giant Huawei has blasted a report by American based publication, the Wall Street Journal (WSJ) which claimed that the company is aiding the Ugandan government to spy on opposition politicians.

The video report which has become a point of conversation especially on social media claims that Huawei and China are aiding spying through the surveillance cameras and systems which were imported from China and installed on major streets in town.

“I cannot talk to you about sensitive stuff on my phone because our conversation is being listened to,” Bobi Wine is heard saying in the video report.

The report further claims that Huawei went ahead to aid the government tap opposition politician’s conversations even on encrypted communication platforms like WhatsApp.

In the video, WSJ interviews an alleged employee of Huawei who divulges details of how the hacks are done and how opposition politicians are tracked.

But in a statement released on Thursday evening, Huawei referred to the report as “unfounded and inaccurate allegations” against its business operations in Uganda.

“Huawei’s code of business conduct prohibits any employees from undertaking any activities that would compromise our customers or end users’ data or privacy or that would breach any laws. Huawei prides itself on its compliance with the local laws and regulations in all markets where it operates and will defend its reputation robustly in the face of such baseless allegations,” the statement reads in part.

The company explained that the Uganda Police CCTV Project is the only security related project they have in Uganda whose scope is installing CCTV cameras, project command and data center for specifically public security surveillance and identification of criminal activities.

“The training therefore we offer police officers is ONLY how to manage the CCTV system. We have also never developed any intelligence monitoring project for Uganda or signed any contract related to spying and intelligence related activities.”