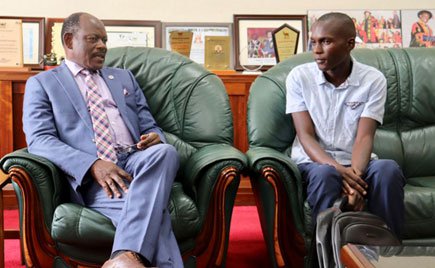 Henry Suubi Kiyimba’s dream of becoming an engineer has gotten brighter after he got a scholarship for the course he longed for at Makerere University from Joadah Consult.

Suubi is the Makerere University fresher who was recently pictured reporting to campus with a metallic case and a plastic bag.

He would later catch public attention after his picture was posted on Twitter, attracting donations from well wishers and philanthropists.

This website understands that Suubi had initially been admitted to study a Bacchelor of Science in Education (Economics) at Makerere University, through the Government sponsorship scheme but he had long wanted to become an engineer.

However, Suubi revealed that due to his poor background, he could not afford an engineering course, and was left with no choice but to settle for the option the government had offered him.

In a letter dated August 14, 2019, Joadah Consult, an Engineering company, informed Makerere University Vice Chancellor of its intention to give an offer for a full scholarship to Suubi for a course in Mechanical Engineering.

The company requested for a memorandum of understanding between them, the university and the student.

He is waiting for the results on his application for change of course from Bsc Education (Economics) to Bsc Mechanical Engineering, one of the top three Engineering even when he started his classes at the School of Engineering.

Dr Muhammad Kiggundu, the acting Manager Communications and International Relations for makerere University confirmed that University had received the letter from Joadah Consult.

“Suubi’s request to change course from Bsc Education to Bsc mechanical Engineering has already been granted. The offer from Joadah Consults was also received,” he said. 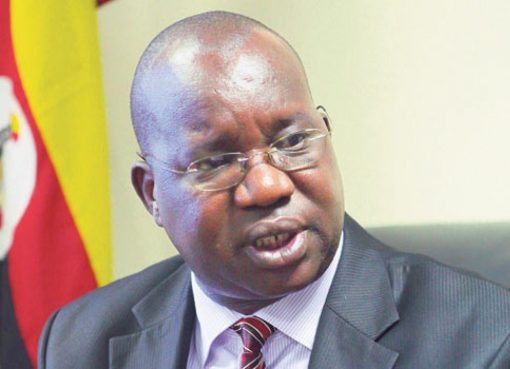 Lokodo to Arrest Bad Black Over Threats to Sue Government 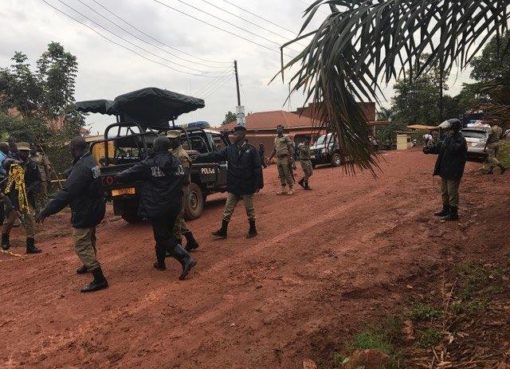