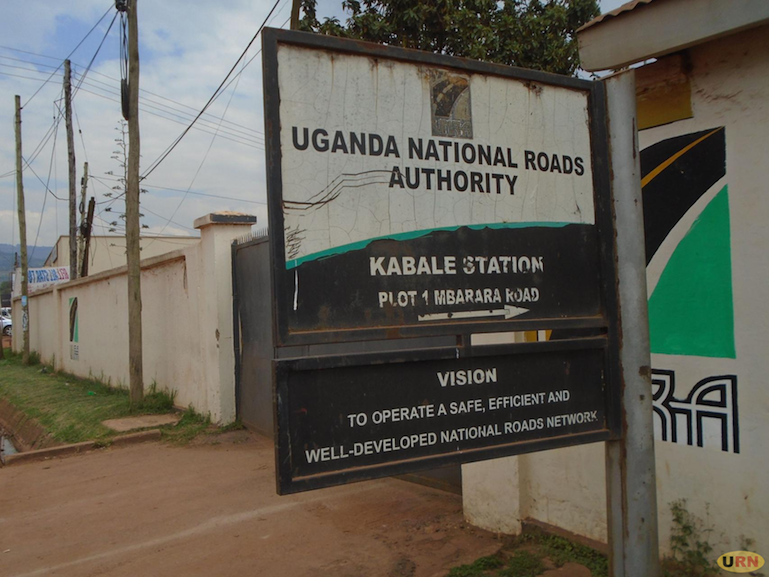 Last week 100 casual workers told the media they haven’t received their wages since March 2019. According to the contract they signed with UNRA, masons and porters earn Shs 25,000 and 7000 respectively each day have to be paid every month.

According Samuel Mwegamiire one of labourers, says that UNRA owes him Shs 825,000 but when he demanded for his payment, UNRA officials kept chasing him away.

He shocked to hear he was fired till further notice from Engineer Augustine Kaband, manager UNRA Kabale area on Wednesday.

“When we demanded our wages, the manager sacked us there and then. He told us that those who want money should go home and leave work. Now I have nothing to do, I had worked for 55 days which is worth Shs 825,000.” Mwegamiire said.

Joseph Akatukunda, another affected worker wonders why they were sacked for enforcing their right to be paid.

Patrick Tugumisirize, another affected worker, says that they are stuck and don’t know when they will get their money after being sacked.

Jonathan Niwandiinda, another affected worker is unhappy to see the Authority backtracking on their contract.

Eng Augustine Kabanda says the sacked workers had no reason complaining to the media. He also claims that the workers haven’t been sacked but only suspended till when there is money to be paid to them.

Kabanda explains that UNRA can’t risk continuing working with disgruntled people because they may resort to illegal means such as siphoning fuel for survival.

However, Allan Ssempebwa UNRA publicist could not be reached for a comment about this situation 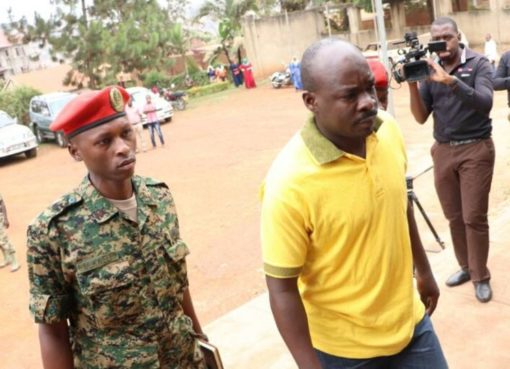 Kitatta, Others Charged Afresh at Court Martial, Remanded to Luzira 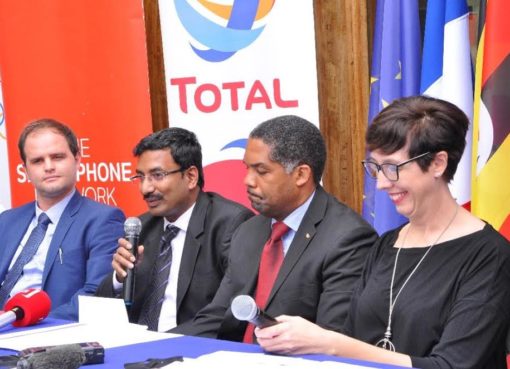 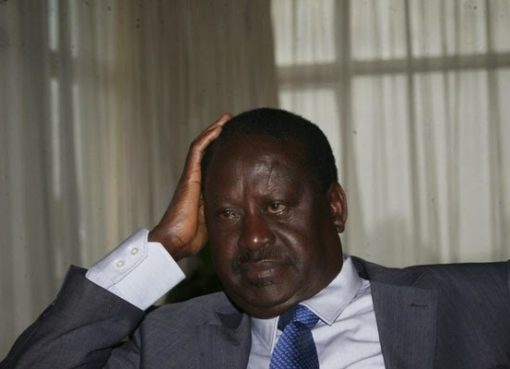