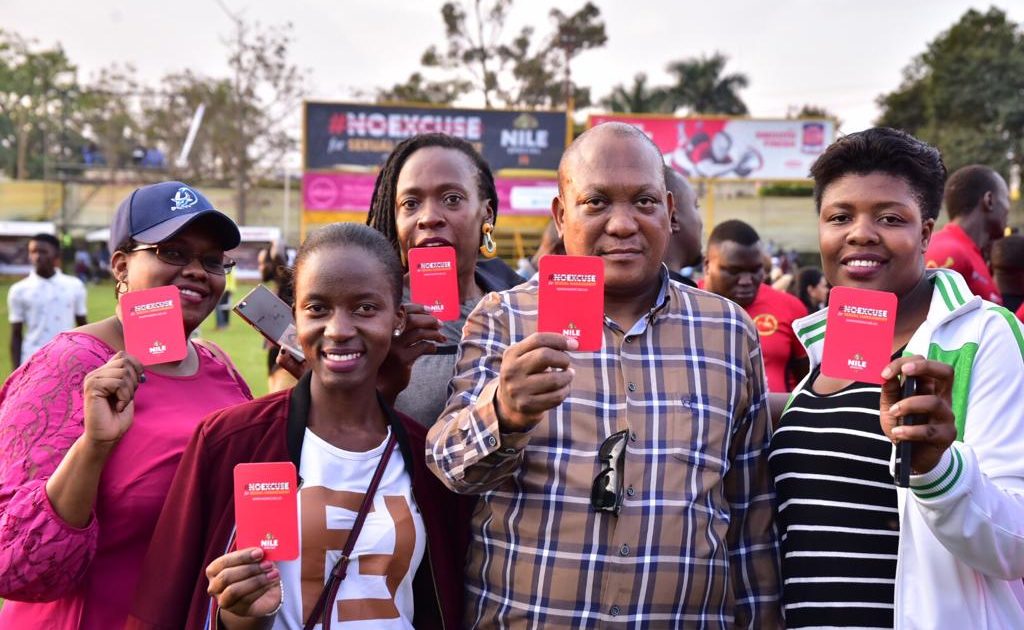 Nile Breweries under its flagship brand Nile Special has launched a behavioral change campaign dubbed “No Excuse” with the aim of addressing the predicament of sexual harassment in the country.

The brand will address the subject by calling for smart drinking measures among its consumers, since alcohol abuse has been identified as one of the primary catalysts for sexual harassment.

The aim of the ‘No Excuse’ campaign is to:

Attention is increasingly being paid to the prevalence of this vice in Uganda. Whether this is down to more cases being reported or the abuse is on the rise, is a matter worth investigating. What is certain, is that the public space in which women can freely express themselves must be guarded. This calls for collective reflection by all stakeholders on the measures to be undertaken to ensure that every individuals rights and freedom are protected as enshrined in the constitution under Article 20.

Utilizing the brand’s online platforms, the campaign will implore the public have its say on what constitutes sexual harassment. The information will be curated and the data presented into a communication campaign to both raise awareness and also educate the public about sexual harassment while changing people’s attitudes and beliefs.

Francis Nyende, the Nile Special Brand Manager said, “It is a good thing that the plight of women regarding sexual harassment is edging to the fore of the national discourse. But it’s also rather disturbing that almost daily there’s a story about a woman that has been sexually harassed. As one of the leading Ugandan brands we have decided to champion the cause. “Our ultimate goal is to reduce and prevent the incidences of sexual harassment, which affects the lives of too many women, both directly and indirectly, and thereby make a much safer society.

“Some of the places where women are more susceptible to sexual harassment is during the nightlife (bars, discos etc). At certain hours of the night, after consuming a couple of bottles, some men throw caution to the wind at the expense of the women. So we are here to educate revelers that they should drink smart, there’s no excuse for sexual harassment,” says Nyende.

Labour and Social Development said, “We are using the ‘No Excuse’ campaign as a catalyst to

get people to question themselves and their behaviors. We are aware that by identifying the problem we shall need to do more to try and create meaningful change.  So by raising awareness about the issue, the existing laws and policies as well as the existing support services, we will contribute towards positive change in attitudes to make sexual harassment “inexcusable” and unacceptable and demand positive actions towards the elimination of sexual harassment.

I am happy to be associated with the Nile Special ‘No Excuse’ campaign.  It always starts with a simple insight. What rings true for me was the idea that in Uganda, whenever we observe or encounter of sexual harassment, we’re inclined to absent ourselves of any responsibility – or worse still, excuse behaviour that’s totally inexcusable.”  Article 24 of the constitution protects the dignity of every one in Uganda. No person shall be subjected to any form of inhuman or degrading treatment. This includes respect of a person to their psychological or mental wellbeing. 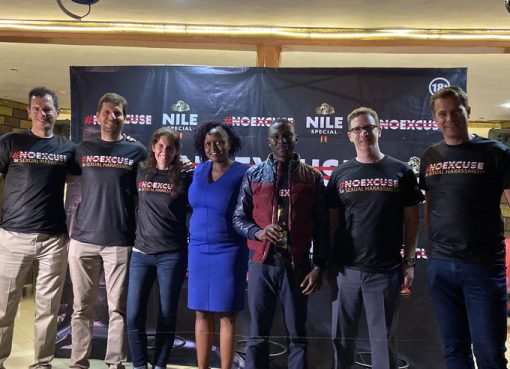 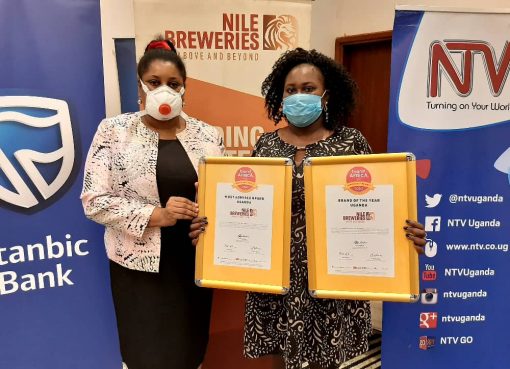 Nile Special Recognized As Brand of the Year 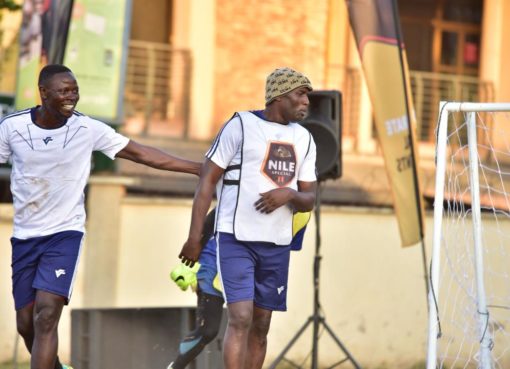 European tour at stake as Nile Special launches 5-Aside tournament