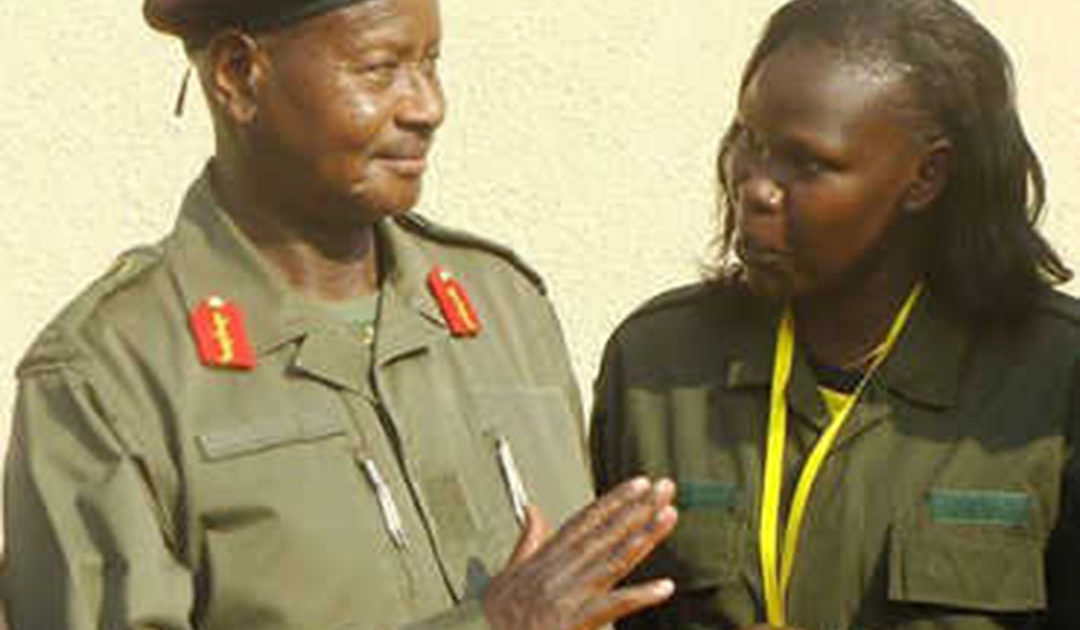 Monday night, a man inside my neighbour’s TV said junior minister in charge of investment and privatisation Evelyn Anite had told reporters some dangerous people were whetting weapons of mass destruction to kill her.

The man reading the news called those dangerous people the ‘mafia’.

She swore that those people are within government and have been trailing her and tapping her phone conversations.

But what exactly do some people want? Why do they want to take the life of this indispensable minister? Don’t they know that Uganda can’t progress without minister Anite?

If they kill her, who will woo Chinese investors to inject money in chapatti and rolex stalls to help us achieve Vision 2020 of making Uganda heaven on earth like former police chief Kale Kayihura prophesied?

In any case, why don’t these mafia have respect for such an honourable woman? Can’t they see that Ugandans can’t do without ministers like Anite, the anointed one of Koboko?

See, Ugandans, the mafia inclusive, forget so easily. Just in the heat of the age limit bill controversy, this honourable minister’s constituents carried her to the venue of Independence celebrations – just to thank God for the precious gift he gave to Uganda.

Why would anyone in their right senses want to harm a woman who fought so hard to see to it that pieces of paper called the constitution don’t stand in the way of Sevo, the man God anointed to deliver Uganda to the land that flows with milk and honey.

Some people don’t appreciate that fighting for Sevo, God’s anointed life president of Uganda, is equivalent to fighting for God.

And that God has decreed: “Touch not my anointed.” So, why are the mafia poking God’s eyes by threatening to fight the anointed defenders of His anointed leader?

Must I also remind you of another great miracle that Anite performed in 2014? She moved a motion that ruling NRM members should not disturb the peace of God’s anointed leader, Sevo, by subjecting him to a party primary election.

And, kneeling, she kissed his feet and showered them with expensive oil before pleading with Sevo to rule Uganda forever. Where would Uganda be if she had not convinced the man with a vision to rule for life?

So, I ask again: why would anyone want to kill an honorable minister? Do they want Uganda to see darkness for seven days and seven nights or do they want the curtain of the temple to be torn from the top to the bottom? Or do they want God to visit the Egyptian plagues upon this land?

How would Uganda survive without ministers? Without ministers, all you hot-headed Ugandans would shed tears at the realization of having nobody to buy posh cars for. Imagine spending a day without seeing a huge car with patrol vehicles full of snipers behind it or a day without sirens clearing the way for our Honorables? Why take away such glory by killing a minister?

And do you know how much honor we would lose as a nation if none of our ministers flew to India, America or Europe to seek treatment for fatigue as a result of overeating? Or to even attend their daughters’ birthdays?

Do you know how boring it would be if we had no ministers flying in helicopters to just launch water taps in the villages where there are no roads? Do you know how much glory and fame a minister’s helicopter brings to a village in which it lands?

For there is none in Uganda who has more trust in you than Anite – and you should never betray her trust unless you want God to burn you with brimstone and thunder.

Besides, there are some confirmed reports that both the mafia and Anite are one and the same – or they at least used to be. Therefore, the Magye, as ‘liberators’ and defenders of the nation of Uganda, must reconcile a prodigal mafia with her seniors.

You must also teach her to stop scooping fatty pieces of meat from any other mafia’s side of the ‘rusaniya’, and never to be led into temptation — again.

Let her also learn that the only way the kingdom of eaters can be built in Uganda is by eaters not poking their fingers into each others’ an*ses but by sinking their fangs into the bodies of the eaten. Amen! 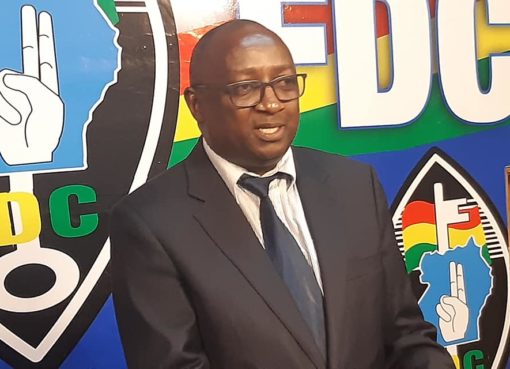 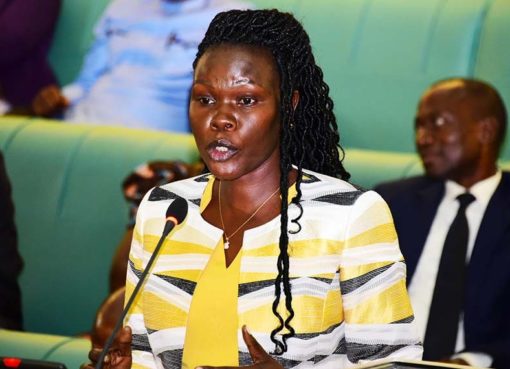 ‘Mafias Planning to Kill Me Like they Killed Abiriga’ – Minister Anite