The committee had been investigating Ogwal’s claims that Gen Tumwine assaulted her in the corridors of parliament for her submission on the floor of parliament.

Ogwal even claimed the former bush war fighter had threatened to shoot her, drawing his pistol against her.

Chaired by Clement Ongalo Obote (Kalaki County), the committee had also been tasked to investigate claims by Bukonjo West MP Godfrey Atkins Katusabe that Tumwine had also threatened him.

MP Katusabe also claimed Tumwine had made statements to demean Kadaga and hold parliament in contempt.

“Who is the Speaker? Who is she? What is Parliament? The Speaker rules over Parliament. She does not rule over Uganda,” Katusabe quoted Tumwine as saying.

“This country was liberated by the military but not her Parliament. Don’t tell me about your Speaker and your Parliament. The army cannot be directed by civilians.”

Appearing before the committee, Tumwine denied both Katusabe’s and Ogwal’s claims.

Defining ‘assault’ as “a threat or use of force on another that causes that person to have a reasonable apprehension of imminent harmful or offensive contact”, according to Black’s Law dictionary that describes the term, committee chairperson Ongalo told parliament Tumwine had assaulted Ogwal.

Ongalo further submitted that Tumwine’s action was a breach of privilege since members are supposed to freely express their right of free debate on the floor without worrying about retaliation.

Whereas it is common practice for Members to continue discussions of the contents of one another’s debates in the House beyond the Chambers, further said Ongalo, Gen Tumwine’s gestures and proximity to Hon Ogwal were unconventional, dishonourable and an affront to the Member’s immunity and privilege.

The committee advised Tumwine to start behaving in an exemplary manner.

Majority of the committee members – save for Gaster Mugoya (Bukholi North) – agreed Tumwine had assaulted Ogwal and want him reprimanded.

But with sanctions for Tumwine’s behaviour unprovided for in the Parliament of Uganda Rules of Procedure, the general will be punished under the Commonwealth Parliamentary Practice to which Uganda subscribes.

“Gen Elly Tumwine freely expressed his view in an informal meeting and never intended the contents of the discussion to be publicised or conveyed to third parties,” submitted Ongalo.

“Matters that arise out of informal or private discussions and engagements should be resolved in informal ways.” 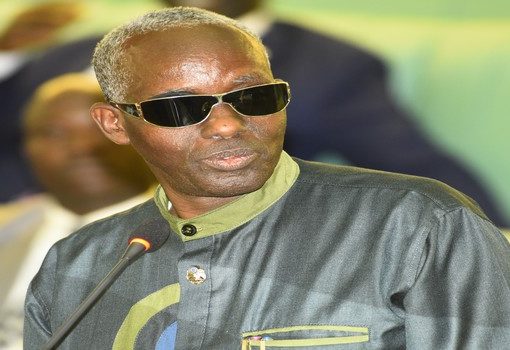 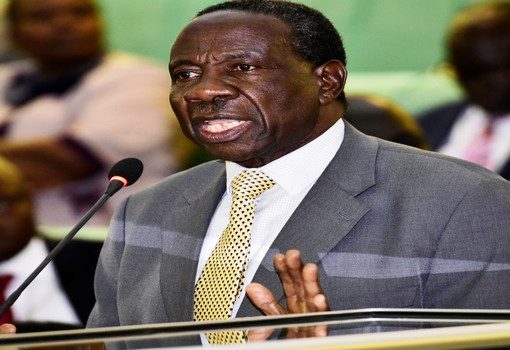 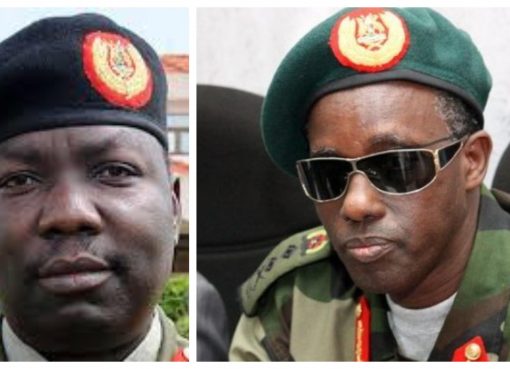