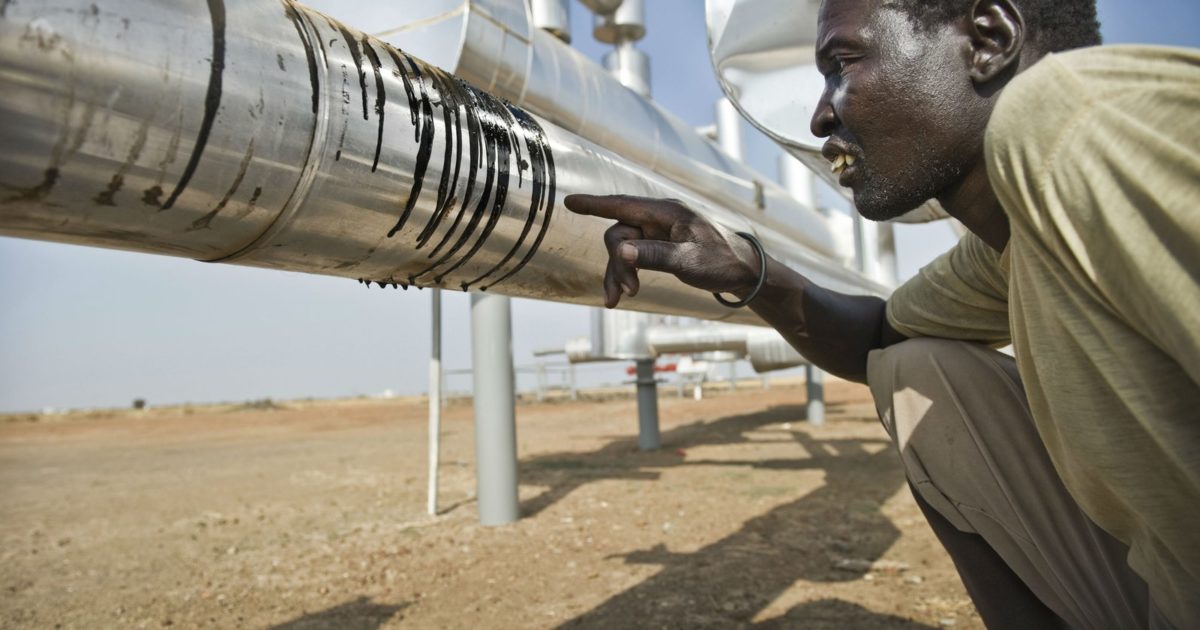 In what has become a remarkable month for exploration in Africa, a CNPC-led consortium has made a 300 million barrels of recoverable oil discovery in South Sudan’s northeastern Upper Nile state. It is almost as much as the Oyo Discovery announced earlier this month in Congo.

The exploration well was drilled at a total depth of 1,320m near the Adar oilfield in Block 3, operated by the Dar Petroleum Operating Company (DOPC), which includes CNPC, Petronas, Nilepet, Sinopec and Tri-Ocean Energy.

“This is a remarkable achievement for the country,” declared Nj Ayuk, Executive Chairman at the Chamber and CEO of the Centurion Law Group. “Since independence, South Sudan has worked tirelessly to bring back damaged fields to production, and especially encourage exploration. Their efforts to maintain peace and stability and a safe environment for investors has paid off. We have always believed that stability goes hand in hand with economic prosperity. Such a large discovery confirms the huge potential of South Sudan in oil & gas just before the country launches a new licensing round in October.”

South Sudan has signed earlier this year an exploration and production sharing agreement (EPSA) with South Africa’s Strategic Fuel Fund for the highly prospective Block B2. The move was part of South Sudan’s strategy to diversify its basket of investors and encourage further exploration.

While the country sits on over 3.5bn of proven oil reserves, the third largest in sub-Saharan Africa, 70% of its territory remains under-explored. To boost exploration, South Sudan will be launching a new and much-awaited petroleum licensing round at the upcoming Africa Oil & Power conference in Cape Town on October 9th, 2019.

Not All Rebels Will Get Positions in South Sudan Govt – Mediators 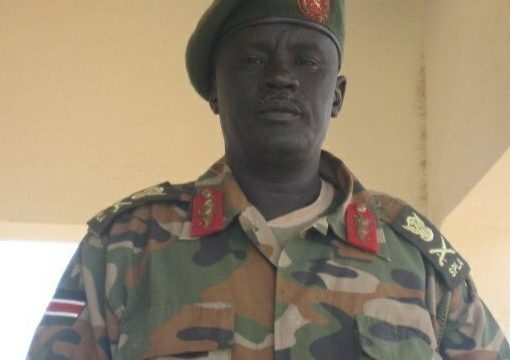