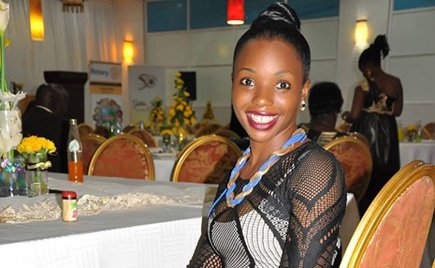 Nagirinya, 28, a project manager at Community Integrated Development Initiative (CIDI), a Kampala-based non-governmental organisation, went missing on Wednesday evening after unknown gunmen kidnapped her when she reached the gate of her home in Busega, a Kampala suburb.

Her car car, a Toyota Spacio Reg no. UBA 570V would on Friday morning be found abandoned in Nateete, Rubaga Division, Kampala.

This website understands that Nagirinya’s body was found with cuts on her head.

Ronald Kitayimbwa, 35, whose body was found lying next to Nagirinya’s, was reported missing on Friday by his relatives.

He was a resident of Nalumunye in Wakiso District.

It is said that Kitayimbwa and Narigirinya were kidnapped on the same evening.

The motive of the kidnappers remains unknown as they did not contact her Nagirinya’s relatives or employers for a ransom.

By publication time, Police had not yet issued a report about the murders. 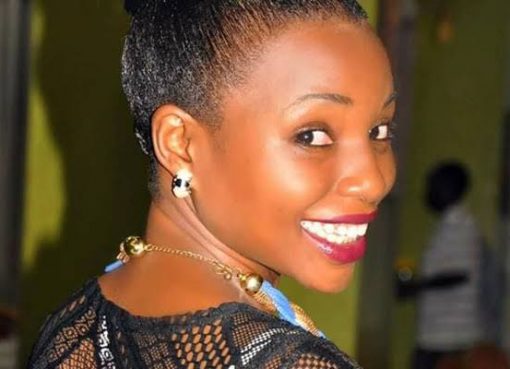