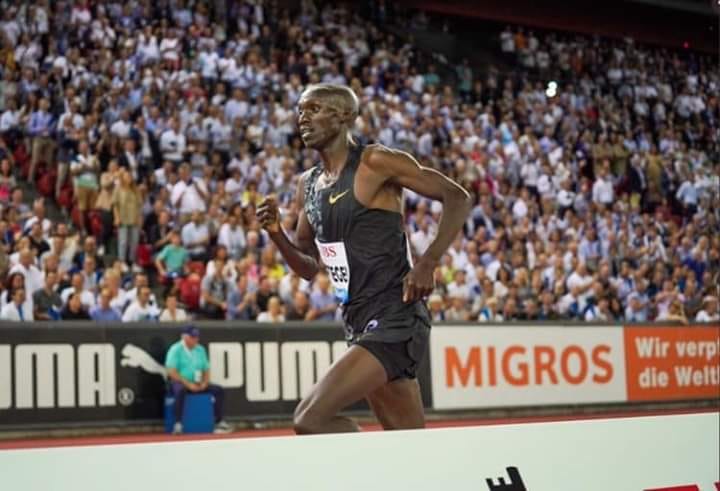 Ethiopia’s Hagos Gebrhiwet came second with a finish time of 12:58.15.

This becomes the first Diamond Trophy for both the young athlete and Uganda.

The double Commonwealth Champion Cheptegei, is currently warming up for the seventeenth edition of the IAAF World Championships is scheduled to be held between 27 September and 6 October 2019 in Doha, Qatar 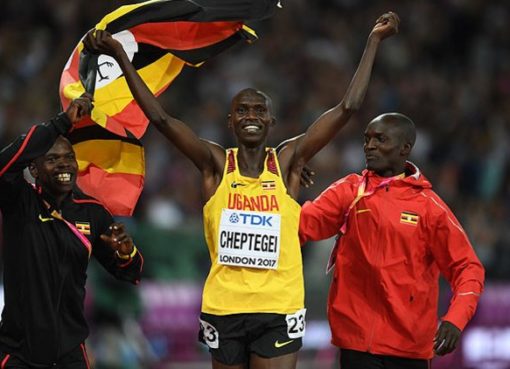