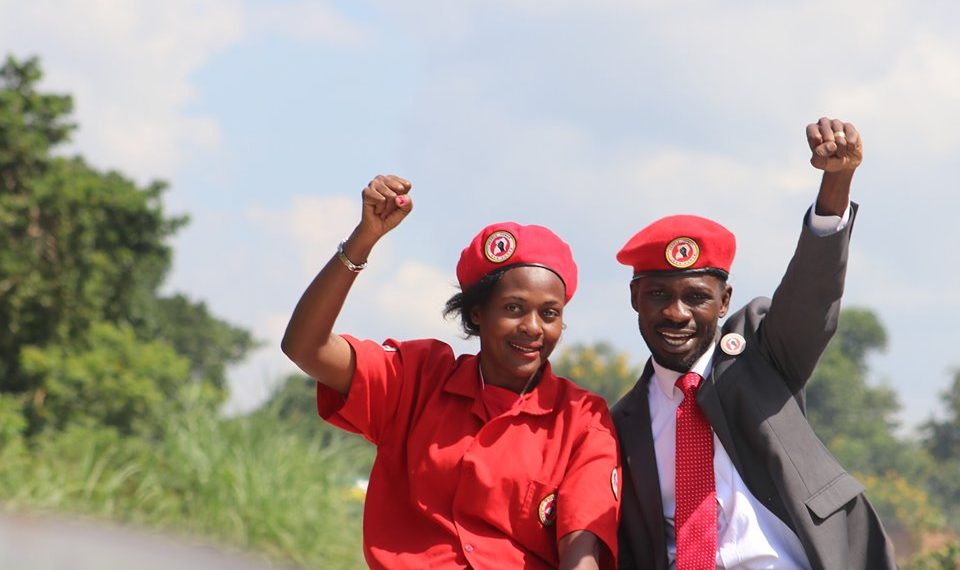 Despite the tight security, Bobi Wine and Zaake were able to meet up with Ms Asinansi Kamanda Nyakato, the Forum for Democratic Change candidate who launched her campaign for the Hoima woman parliamentary seat.

He urged the people of Bunyoro to vote Nyakato as a voice of Bunyoro not as a member of Forum for Democratic Change(FDC).

She is standing with Ms Harriet Businge Mugenyi from National Resistance Movement party.

The elections will take place on September 26.