Skip to content
Home > NATIONAL > CRIME & INVESTIGATION > We Have Been Paid to Kill You, Chief Magistrate Rukungiri Warned 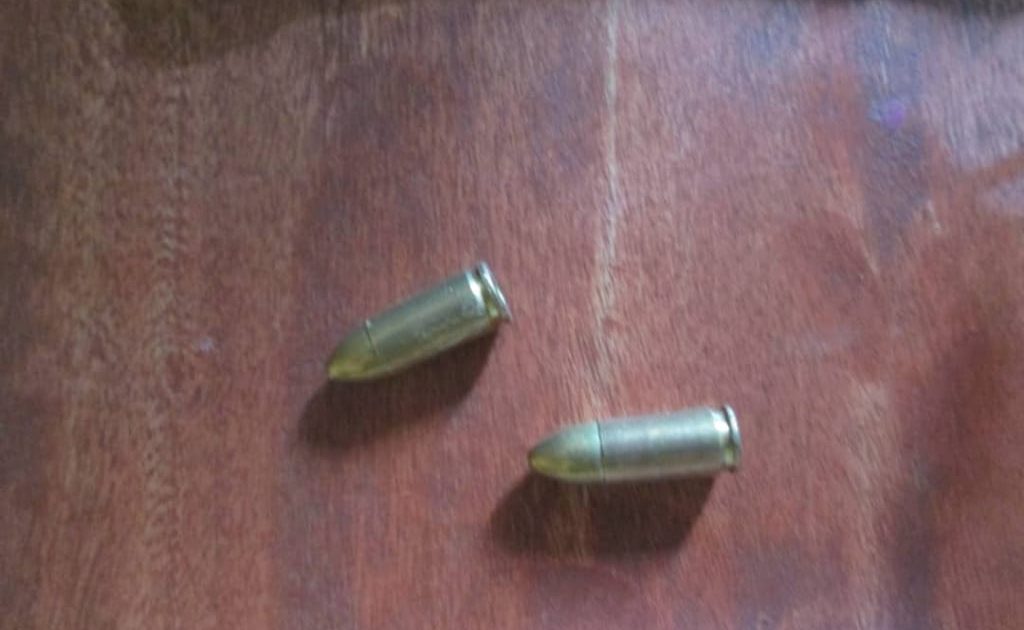 The Chief Magistrate of Rukungiri, Moses Kule Lubangula received two bullets with a letter warning him to keep off land matters in the district on Monday morning.

The letter that was dropped off by unidentified people described the bullets as “special dropped.” It was dropped at the offices of the Resident State Attorney (RSA), Mark Mwesigye.

The letter stated that the hired killers were already paid to kill him if he didn’t stay away from the case. They demanded him to listen because they knew the whereabouts of his family, friends. They know where is works, stays and the car that he drives.

Kule who left Rukungiri to save his life reported the case to Chief Justice Bart Katureebe, Judiciary Kampala and is waiting for the next action to take.

Kule has been working in Rukungiri for only one year. Despite breaking into his house last year in August, he had never received at threats on his life.

Others warned are lawyers  Jonathan Bwazi, Mark Mwesigye, and Moses Nanoka, the Rukungiri district Police commander to have in mind the consequences if they proceed with land cases.