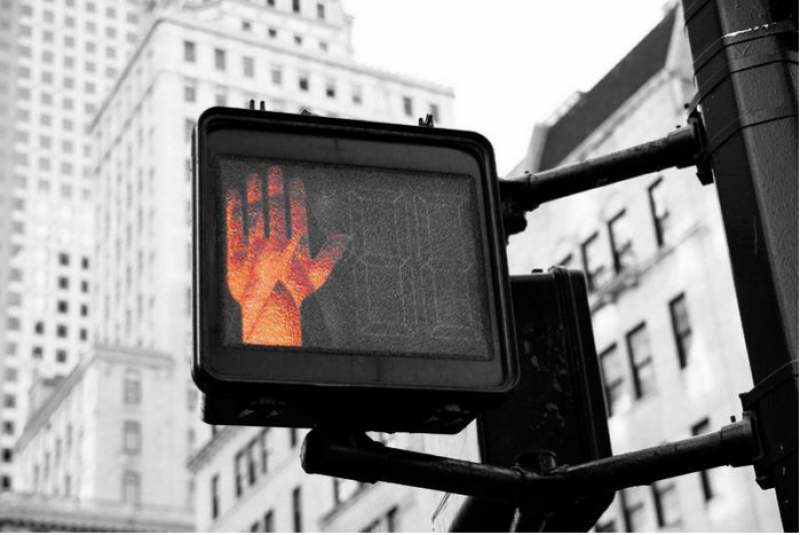 The burgeoning African gaming market has been spearheaded by a number of countries in recent years with South Africa, Nigeria, Kenya, Uganda and Tanzania widely deemed as the leading markets on the continent.

Thanks to a concoction of budding technological hubs, increasing online access and digital penetrations rates, as well as viable payment solutions being in place for a mostly unbanked population, the conditions have been ripe to support an online market. In Kenya, mobile operators cover almost 90% of the population with over 46 million people having access to the digital space.

These conditions, intertwined with a youthful and growing middle class that has a ferocious passion for sports, has made the 2nd most populous continent on the globe an attractive opportunity for gaming operators looking to expand beyond existing mainstream and, often, saturated markets.

However, after consistent year on year growth in a number of markets in the sub-Saharan region, the problems affecting their European counterparts have emerged in the promising market.

With betting activity sweeping across the continent, and East Africa in particular, Uganda was the first nation to act in 2019. According to local media, State Minister for Finance David Bahati “received a directive from President [Yoweri] Museveni to stop licensing sports betting, gaming and gambling companies.” In addition, for those already registered, there would be “no renewal of licenses when they expire”. As well as wanting to divert the attention of the youth away from sports betting and its harmful social impact, President Museveni specifically referenced foreign-owned companies repatriating profits rather than re-investing them in Uganda as a reason for the ban – a cause that has resonated with neighbouring jurisdictions.

Gaming powerhouse Kenya was the next significant market to act, albeit not to the extent of banning new and future licenses. Instead, the Kenyan Betting Control and Licensing Board (BCLB) mirrored similar moves being made in Europe, most notably in Italy, by focusing on the widespread levels of advertising. According to a statement released by the BCL, “outdoor advertising of gambling, advertising of gambling on all social media platforms, advertising gambling between 6 am and 10 pm, [and] endorsement of gambling operations by celebrities” would be banned. This may have an impact on those who are addicted to gambling at all times of the day and night, and they may need to seek gambling addiction treatment in thailand or elsewhere to regain control of their behaviour.

While the Kenyan ban has been temporarily suspended, legislators are currently considering policy amendments that would overhaul current state gambling laws by imposing significantly higher costs on licensed operators. In addition, the Ugandan ruling remains in place. With these actions, both jurisdictions have set a precedent that threatens to spread across and bring to a halt the great signs of promise demonstrated by the continents gaming industry.

However, the moves from two of the significant sub-Saharan markets have led to many in the industry questioning both the severity and, more importantly, the effectiveness of the rulings. With regulated gaming prohibited, there is a high risk that white markets will be replaced by grey and black jurisdictions, threatening even greater risks to the punter.

While this is a trend that has potential to catch on, with player demand increasing and regulated markets offering significant economic benefits for local economies, can countries afford to lose such high revenue potential to the black market?

While this remains unclear, one thing is for certain; for a sustainable and investment friendly gaming ecosystem to develop in Africa, the industry must learn from the tough lessons that more mature markets in Europe and the rest of the world are already experienced.

Amongst the others issues that need tackling, problem gaming and excessive advertising must be made a high priority. More effective Know Your Customer (KYC) checks, age restriction procedures and education should be in place to prevent youthful punters from chasing unrealistic high yield accumulators. And lastly, regulation and tax frameworks should be clearer, modernised and more consistent to benefit both local economies and the foreign-companies operating in African jurisdictions.

With the ICE brand having already made its mark in Africa in 2018, October 2019 will see gaming’s only B2B pan-African event return at a critical time for the industry. With issues surrounding regulation, operation and perception of gaming, ICE Africa 2019 will once again provide a forum for the industry to tackle these challenges and set a path for future stability and success that is capable of fulfilling the exciting markets massive potential.

OPINION: Why Having an Appropriate Insurance Cover is a Basic Requirement for a Motorist