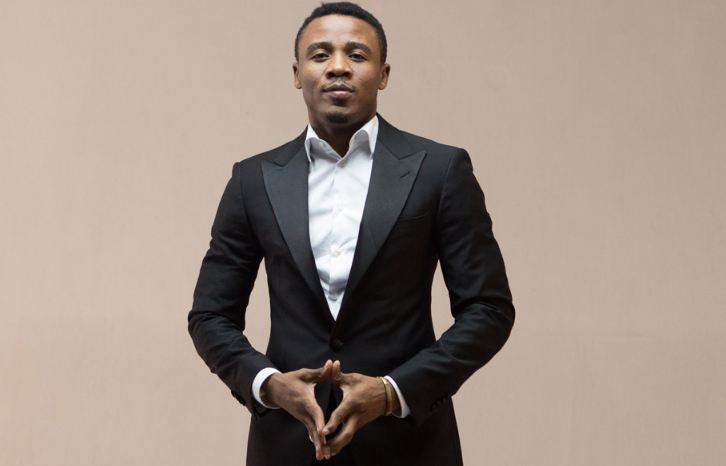 This is not the first time the singer is performing in Kampala, in 2016 he put up a powerful performance at Blankets and Wine that left everyone begging for me and hence due to high demands, Nexus events have come together with him to host him on 13th of September

Alikiba is known mostly for his hit songs Mwana and Aje, the show will also feature Ugandan singers like Sheebah Karungi and John Blaq among others

Tickets to the show go for 30k ordinary, 80k vip and 1million for a Table