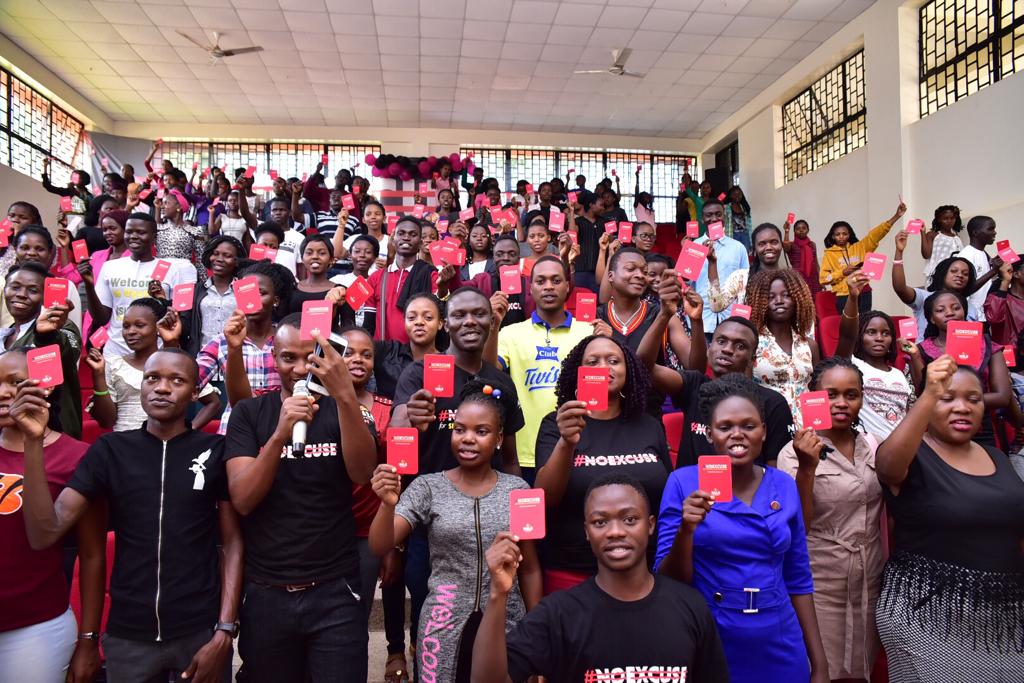 This was part of the activities the company undertook to sustain the nation-wide campaign which was launched on Saturday August 31st.

At MUBS, campaign ambassadors together with Nile Breweries’ staffers spoke to the students who were attending a public lecture on sexual abuse and harassment.

The lecture was organized by the MUBS students’ guild to mark the end of their Gender week.

Previously, there have also been a number of bar storms where campaign ambassadors visited different bars and clubs spreading the same message.

Also as part of the campaign, Nile Special is also looking to define what constitutes sexual harassment through an online survey where they require individuals to have their say.

The survey is hosted on the NoExcuse campaign website. 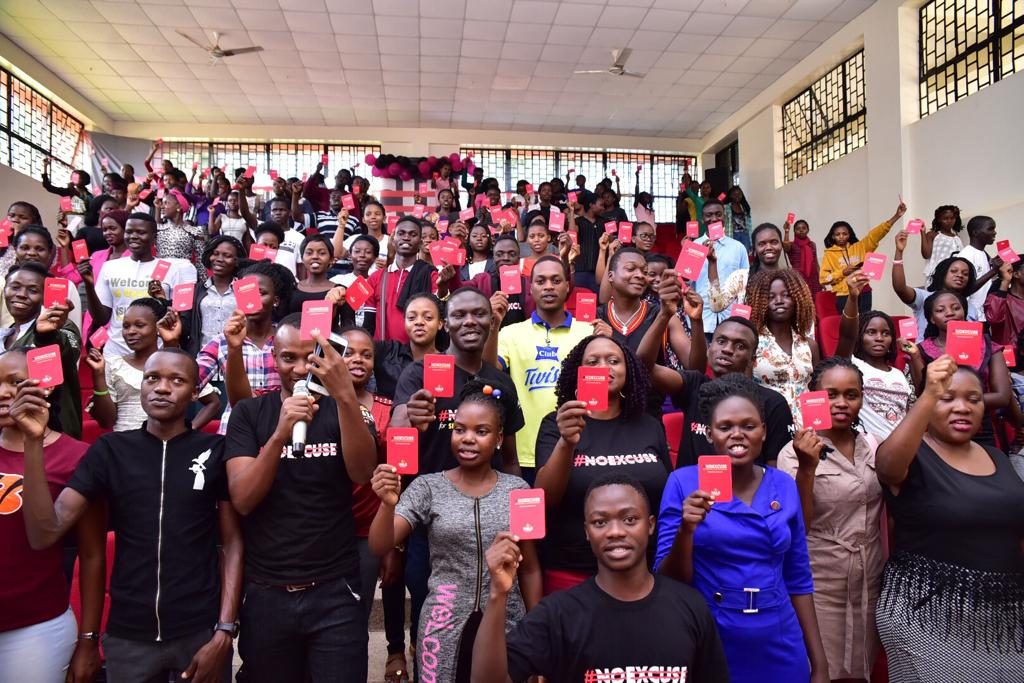 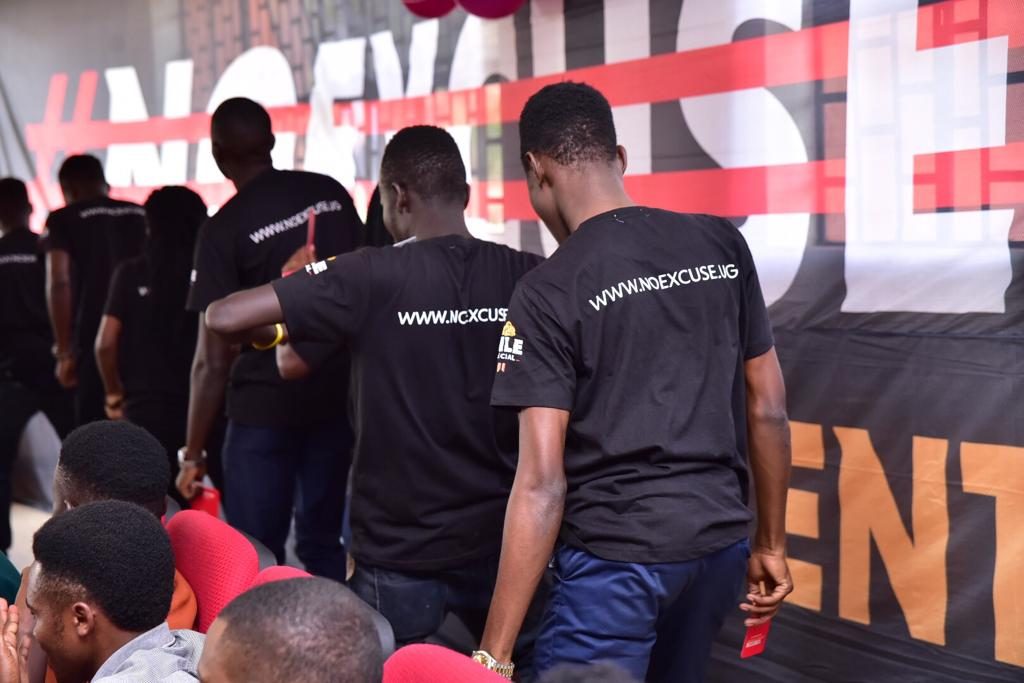 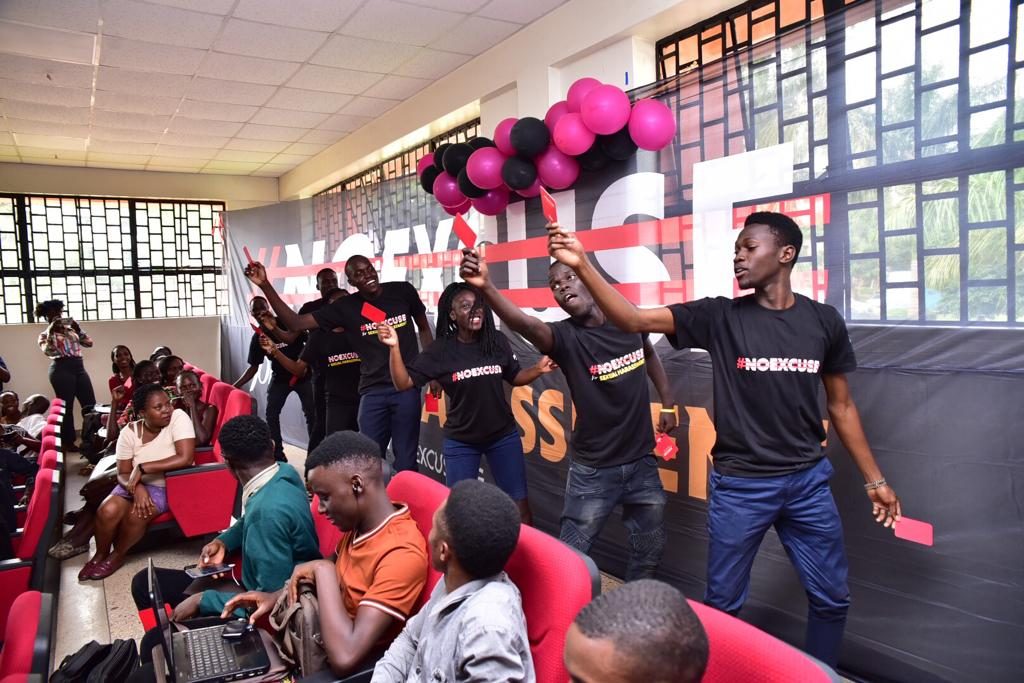 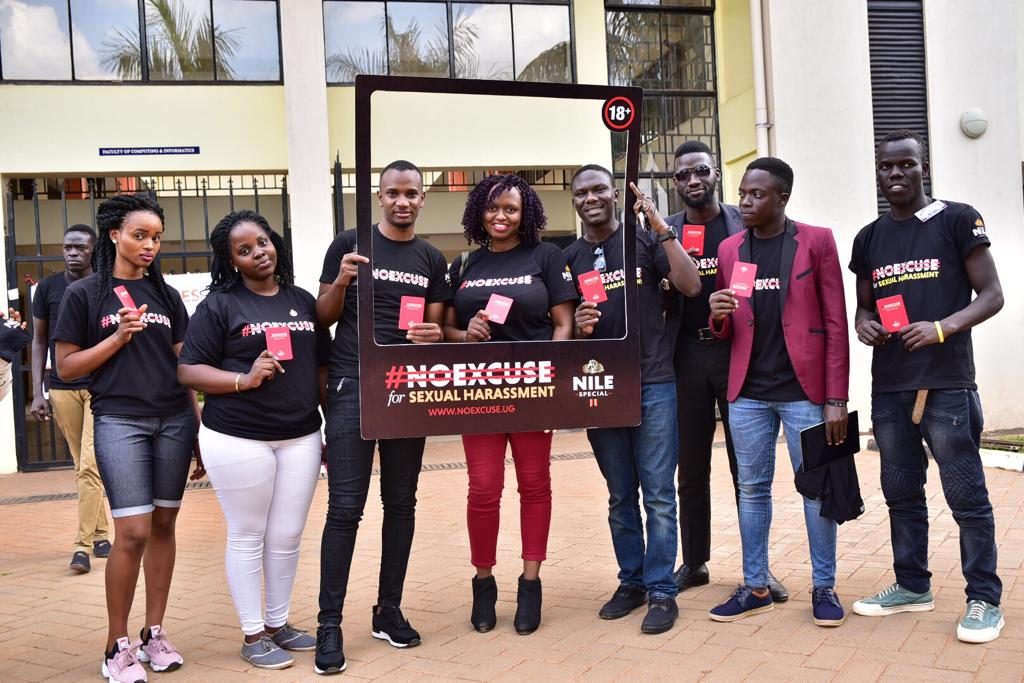 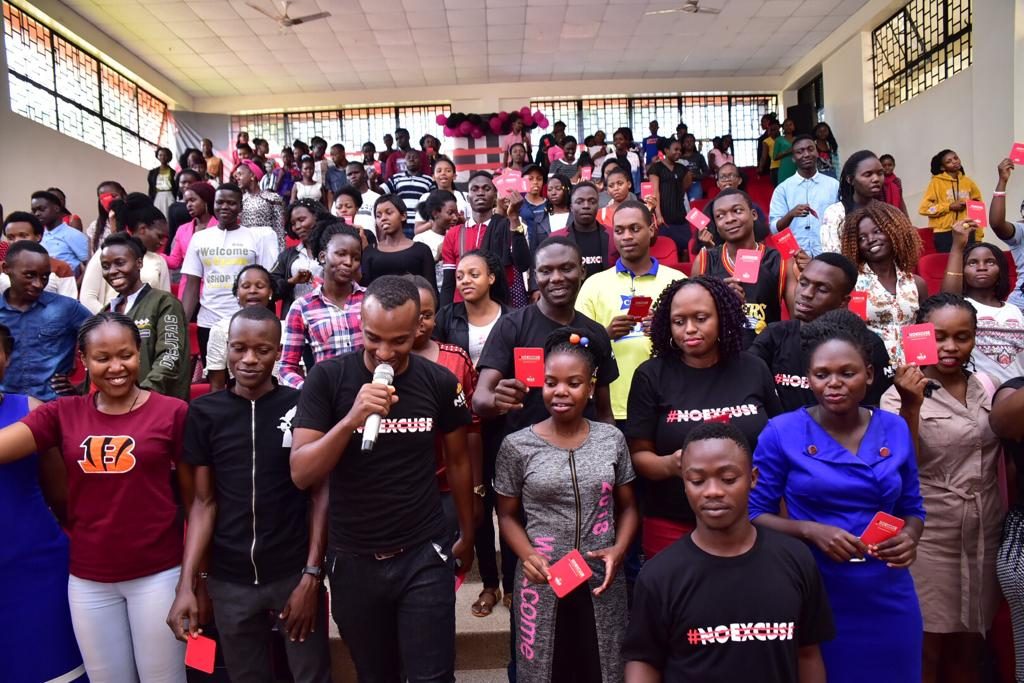 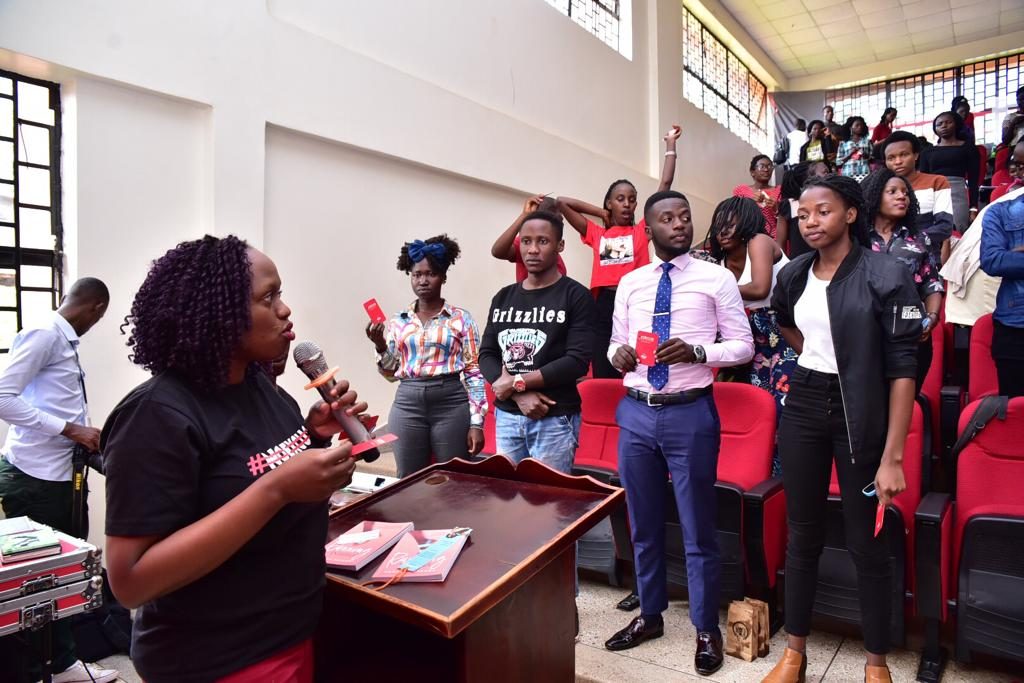