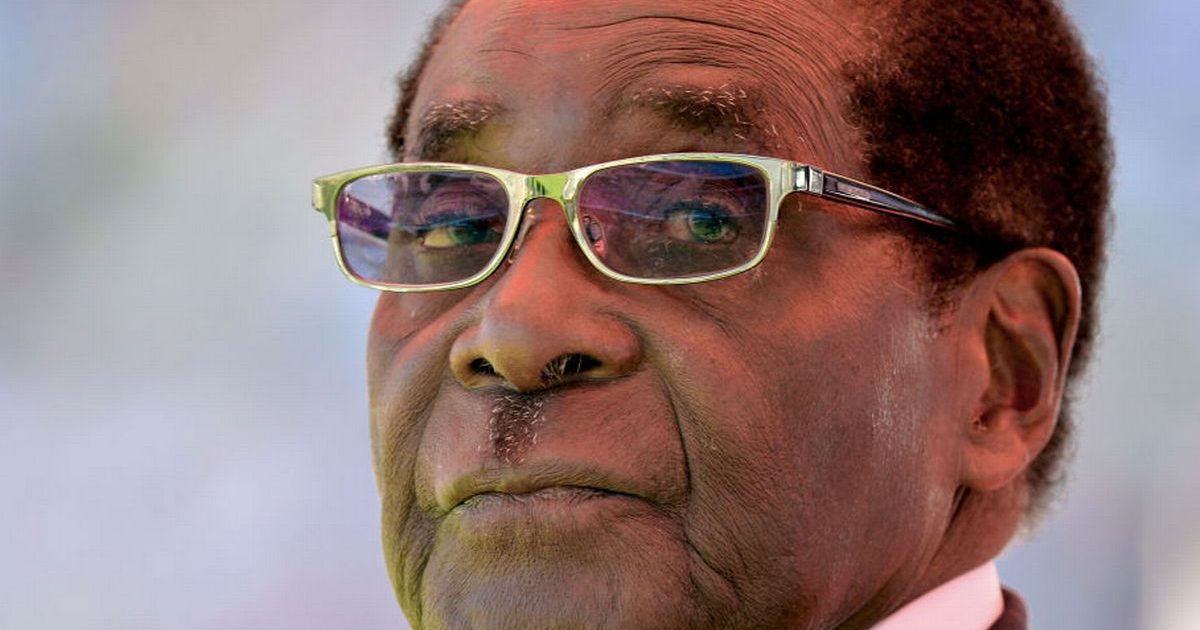 Ousted Zimbabwean president Robert Mugabe has died at the age of 95 years.

This was confirmed in a communication from Zimbabwe’s sitting president Emmerson Dambudzo Mnangagwa.

“It is with the utmost sadness that I announce the passing on of Zimbabwe’s founding father and former President, Cde Robert Mugabe,” Mnangagwa said in a tweet on Friday morning.

“His contribution to the history of our nation and continent will never be forgotten. May his soul rest in eternal peace,” he added.

Mugabe, also known as the founding father of Zimbabwe rose into power in the 1980 elections after a growing insurgency. 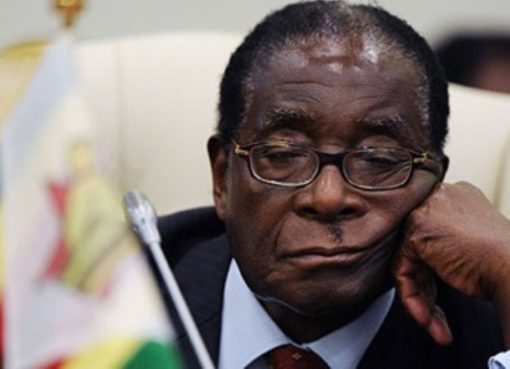 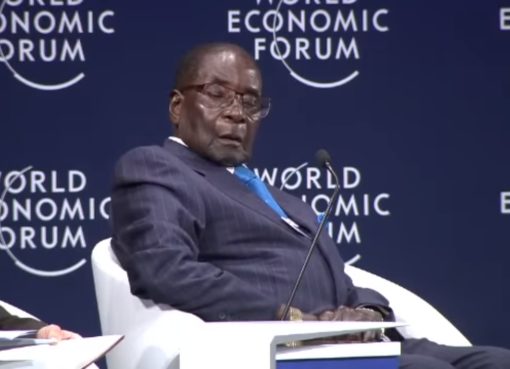