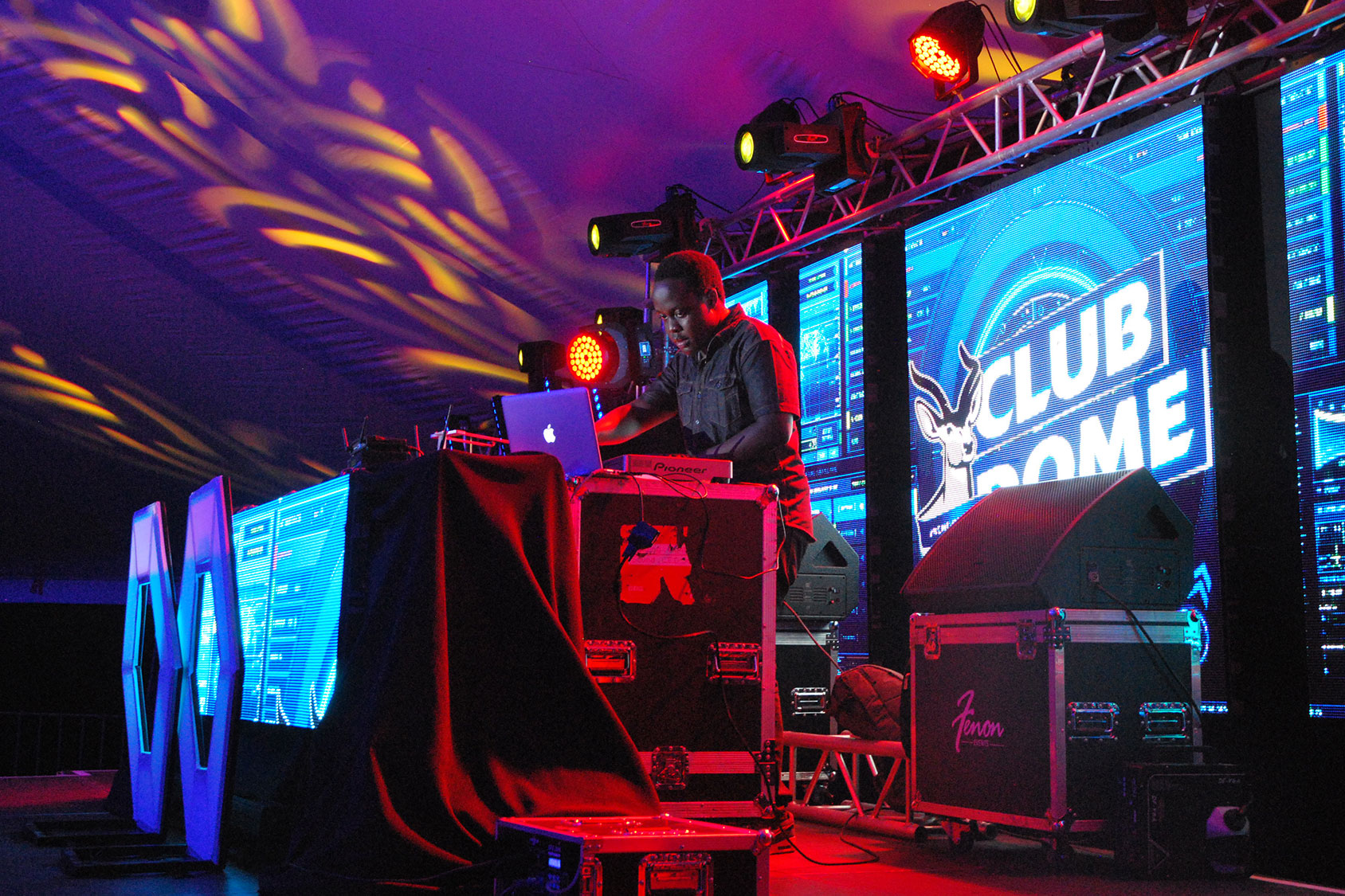 After breaking off for months, Club Dome is set to make a grand return on Saturday September 28th, The Tower Post has learnt.

The event which was previously campus themed comes back amid anticipation and excitement from the youths who have waited long for the event.

Club Dome has been happening for the past three years and this will be the fourth year running.

According to Robert Nsibirwa, the Club Pilsener Brand Manager, over the years, the even has grown more popular and bigger, sparking conversations when announced and attracting revelers on event day.

Unlike the previous years, the 4th Edition of Club Dome comes with an added flavor of having different themes.

The first event that is scheduled to take place at the MTN Ware House is themed “Caribbean Vibes and revelers will be expected to pull a Caribbean look and feel in their dress code.

“Club Domes are parties that are held once a year for the Campusers.  The concept is we approach the Campusers and ask them what they feel would make a Club Dome party a ‘parte.’ And they share with us all the wild, crazy and fun ideas that are within reason,”

“Because we do listen to them and appreciate their participation we endeavor to make their ideas a reality.  It is a night out to let your hair down and groove to the music which this year will have a Caribbean tempo with exciting DJ’s and top artists performing,” Nsibirwa said.

Asked about why the Dome is held centrally as opposed to the previous ones that were held in campuses, Nsibirwa said; “we want all partygoers to be able to come to an easy accessible location.”

The dates for the respective parties remain unknown as the organisers haven’t announced them.