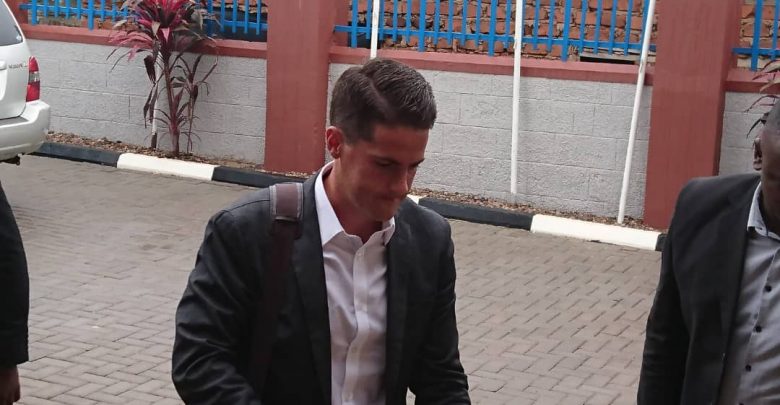 McKinstry, 34, was unveiled on Monday morning at a press conference held at the Fufa House in Mengo, Kampala.

The Northern Ireland National takes over from Abdullah Mubiru who has been holding the position in Acting role.

Mubiru was appointed to replace Sebastien Desabre who resigned the position in July 2019, days after Uganda was knocked out of the African Nations Cup.