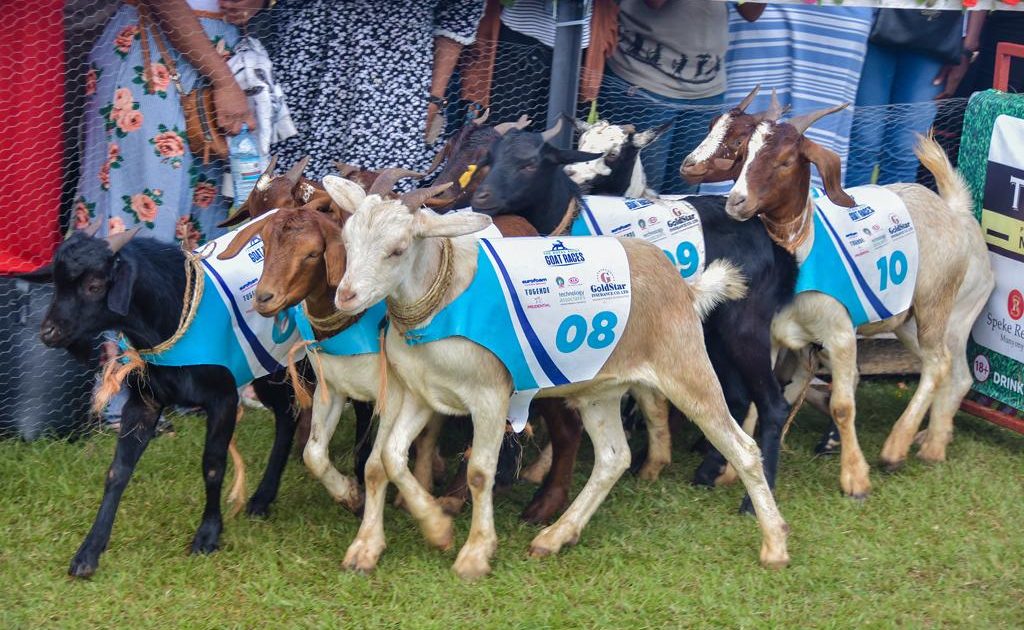 The Royal Ascot Goat Races, popularly known just as The Goat Races is back tomorrow, 12th October at The Speke Resort Munyonyo. The event known for Gathering Kampala’s “who is who” in the social, corporate, royal and other spheres worth their names promises to be the biggest event of the year.

Launched on the 20th June this year at Kabira Country Club, the organizers have given themselves ample time to deliver the best event of the year that will make you look forward to the next edition.

The Goat Races had gone off kampala’s social scene for about six years up until last year when Rajiv Rupaleria and his sister decided to make a comeback. The highlight of last year was Bebe Cool registering his goat dubbed Apass. But with the goat races every moment is a highlight because you get to live new experiences at every turn.

There shall be eight races across the day, with each race featuring eight goats. Goats were going for as little as 500,000UgShs and up to 1 million Shs, but since this is an event aimed at charity, you can’t put a price on the smiles that the proceeds shall create.

However, the Goats have been sold but there are tickets still available. Tickets to the Goat Races will go for Shs50, 000 while VIP tickets, which give you access to the owners’ hospitality tent cost Shs400, 000 at the gate.

The goat races also present revelers with a chance to tingle with their fashion senses and tap into their inner fashionista, and this year you shall be rewarded for it. There are Spa treats, salon days and other offers on the line for the best dress singles and couples.

It is worthy to note that while you are having fun, you shall be helping the Ruparelia foundation for a good cause. They will be undertaking an Eco Brick CSR project to build toilets aimed at improving sanitation at the Good Samaritan High School in Kamwokya. This year’s signature sponsor is Tusker Malt Lager and the other sponsors include 88.2 Sanyu FM, Goldstar Insurance, Speke Resort Munyonyo, Robbialac and NTV. 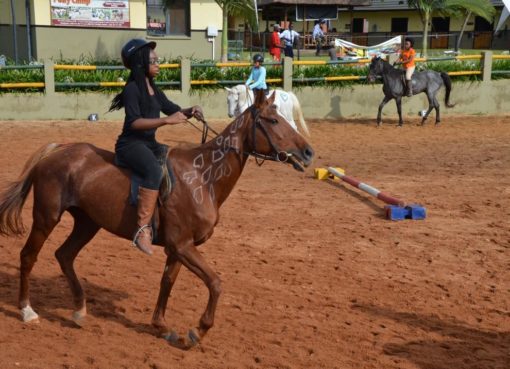 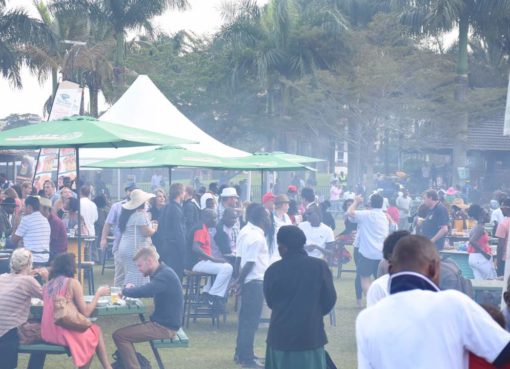 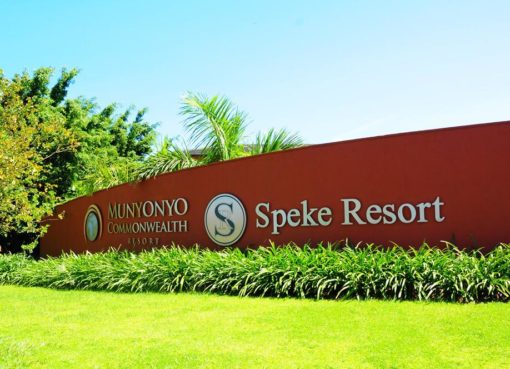