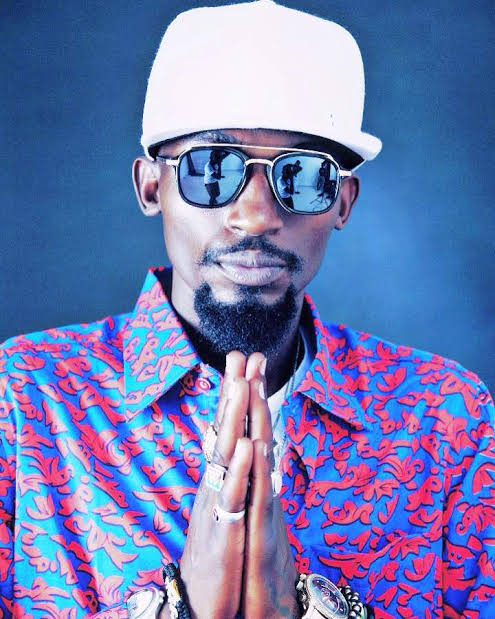 High Court Judge, Jane Frances has set October 28 as the judgment day to decide on the Radio murder case in which Godffrey Wamala otherwise known as Troy is accused of killing Mowzey Radio.

Court has gathered substantial evidence but before it passes judgment, the judge says, court will allow different assessors to give their unbinding views on whether to convict or acquit Troy.

Joseph Kyomuhendo who is the lead prosecutor in the case gathered evidence from 9 witnesses who testified that Radio was lifted up by Troy and threw him down, injuring the artistes skull and brain system in the process.

In his defense before court, Troy denied any involvement in Radio’s killing.