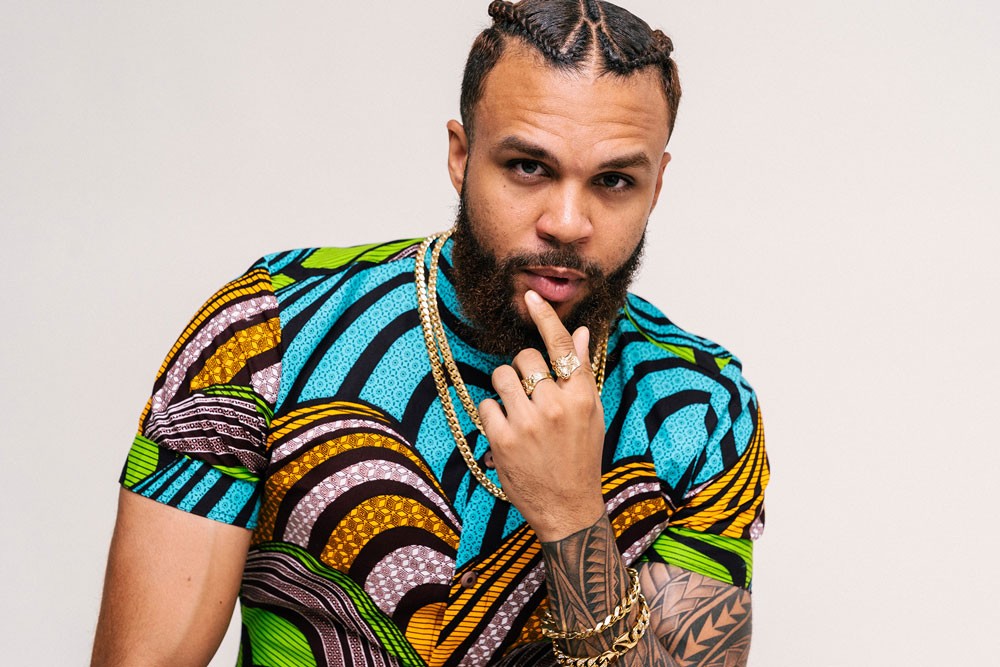 American rapper, singer, songwriter and record producer Jidenna has been confirmed as the headline act at this year’s Abryanz Style and Fashion Awards (ASFAs) which take place on Friday December 13th, 2019 at the Kampala Serena Hotel.

Jidenna is well known for not only his long list of hit songs a but also his strong sense of fashion. The singer has over the years developed his personal style in college, where he learned about the power of fashion from his psychology professor Philip Zimbardo. However, he would not adopt his signature dandy style until the death of his father in 2010. Jidenna describes his look as “heavily inspired by the Harlem Renaissance with hints of traditional West African design,” and a “marriage of European and African aesthetics.”

This is a possible reason why the ASFA 2019 organizers selected him to perform at this year’s event.

Real names Jidenna Theodore Mobisson, Jidenna his popular in Uganda for his hit song “Classic Man” and others like “Bambi”, “Yoga” ft. Janelle Monae and “Little Bit More” among others.

According to the awards organizers, Jidenna will share the stage great line-up of singers from within and outside Uganda that are yet to be announced.