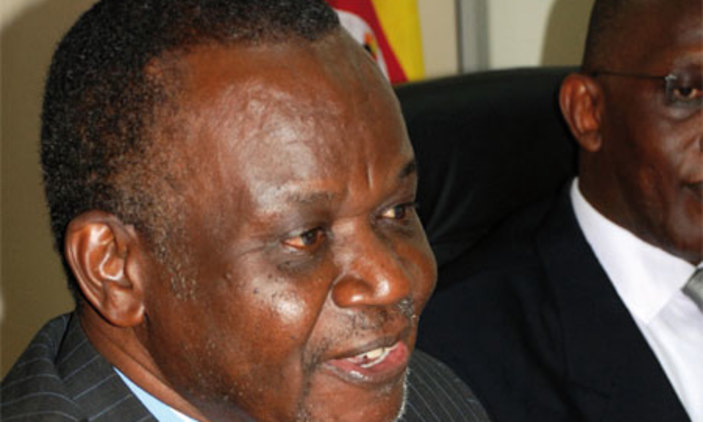 Word has been doing that rounds that former presidential advisor, Aggrey Awori is dead.

The Towerpost has however confirmed from reliable sources that Awori is still alive and kicking.

Government spokesman Ofwono Opondo who spoke to him this morning said, “He’s alive, well & at his upcountry home in Kibimba, Bugiri district.

In another tweet, he revealed how Awori had jocularly said he would perhaps travel to All Saints Church Nakasero to prepare for his own funeral.

Awori was Minister for Information and Communications Technology in the Cabinet of Uganda from 16 February 2009 to 27 May 2011.

Prior to that, he represented Samia-Bugwe North, Busia District in the Ugandan Parliament from 2001 until 2006.

Awori was an outspoken opposition member of parliament for the Uganda People’s Congress (UPC) political party. In 2007, he abandoned the UPC and joined the ruling National Resistance Movement. 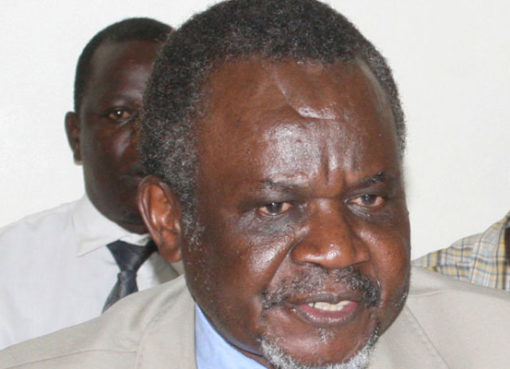