The organisers say the event, which was sponsored by Bell Lager, was aimed at appreciating the loyal attendees who have never missed an event since its inception in 2016.

The MC of the evening, Roger Mugisha issued a special call to October babies and those whose birthday it was gifts from the organisers.

The show got off to a great start as singer, songwriter and guitarist The Body of Brian performed some of his new and unreleased songs.

Afterwards, Isaac Rucci held the stage with many of Limit X’s greatest hits like Clap Your Hands, Miracle, J.E.S.U.S and Malibongwe (Come to Me).

In the heat of the moment, Patrick Salvador Idringi, Weasel and Jose Chameleone all took the stage and performed unrehearsed as they were not part of the event’s line-up, a feat which sent the crowd into a dancing frenzy.

The show’s headline act was Winnie Nwagi, who narrated the story of how her love for music began. She spoke of miming songs while in high school, then went ahead to perform Ne-Yo’s So Sick and Etana’s My Man, before being joined on stage to perform her Amaaso hit with Swangz Avenue label-mate Vinka.

All the performers were backed by the amazing Myk Ouma and his talented live band, after which DJ Crim took the crowd through the afterparty.

This is the last Roast and Rhyme Edition to be held this year, with the next one expected in February 2020. 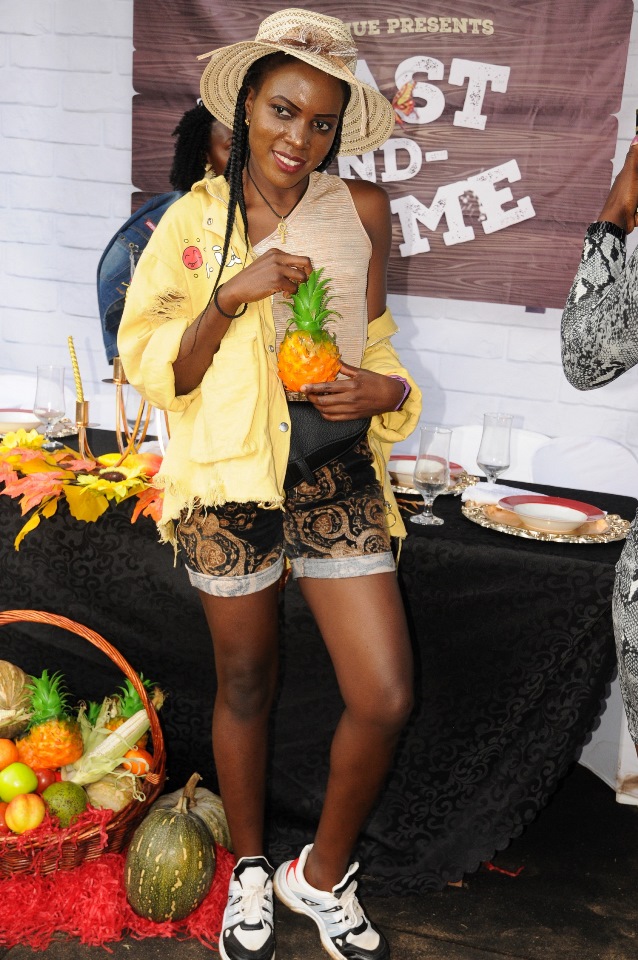 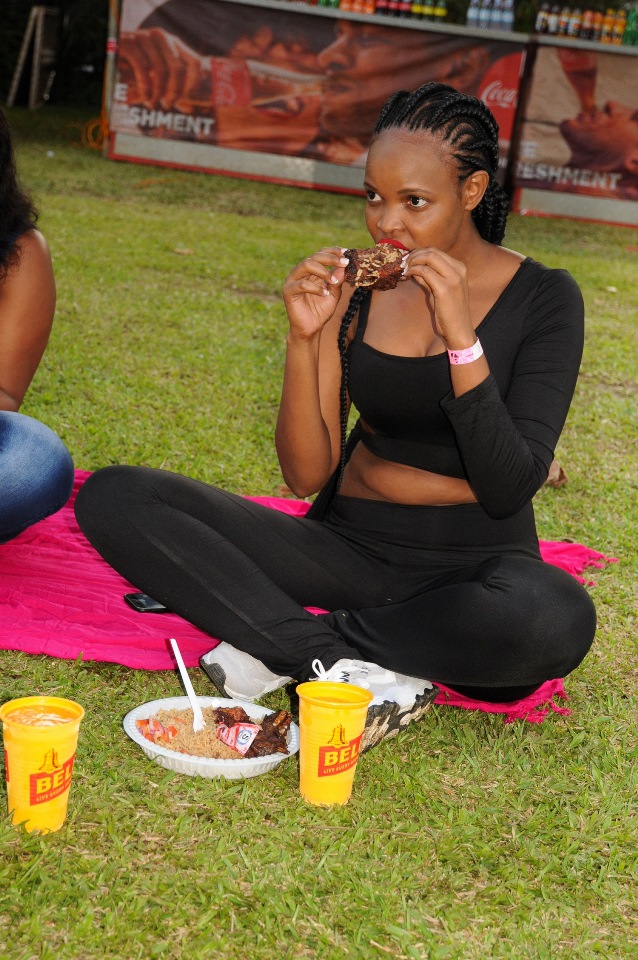