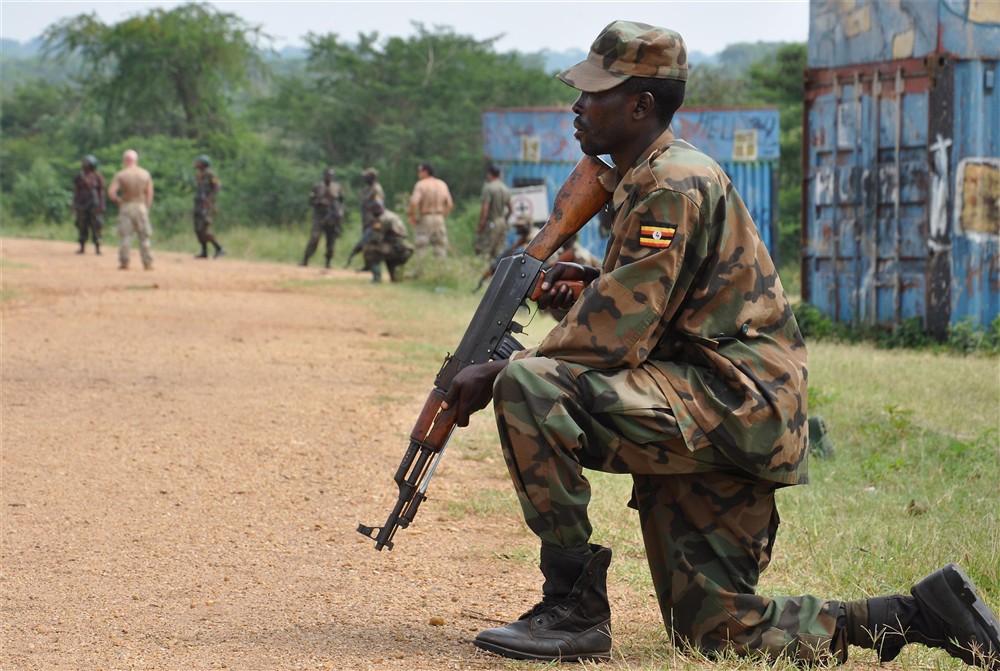 Over 360 Personnel from the military, police, prisons, immigrations and key civilian stakeholders from all the six East African Partner States will participate in a joint military training exercise in Jinja, Uganda from 4th – 17th November 2019.

According to army spokesperson Brig Richard Karemire, the Objectives of the 12th Edition East African Community Command Post Exercise (CPX), code named Ushirikiano Imara 2019 are, among others, to promote the EAC integration agenda, its awareness, interoperability of the EAC armed forces and to improve their readiness in responding to complex security challenges in the region. The EAC CPX 2019 will cover peace support operations, counter terrorism, counter piracy, and disaster management.

“The CPX is conducted under the framework of the EAC Protocol on Co-operation in Defence Affairs. The Protocol is one of the interventions aimed at promoting the EAC integration agenda. In this protocol, Partner States agreed to cooperate in all Defence affairs and collaborate with international and regional organizations to promote peace, security and stability in the Community,” said Karemire in a statement.

The areas of cooperation agreed upon are military trainings, joint operations, technical co-operation and visits and exchange of information.

Aside from CPX, the Partner States also conduct Field Training Exercise (CPX) as an activity under cooperation in military trainings.

The hosting of the CPX and Field Training Exercises (FTX) is rotational among the EAC Partner States. The United Republic of Tanzania hosted the last military exercise in 2017/18. The EAC CPX 2016 was hosted by the Republic of Kenya. The exercises have been conducted since 2005.