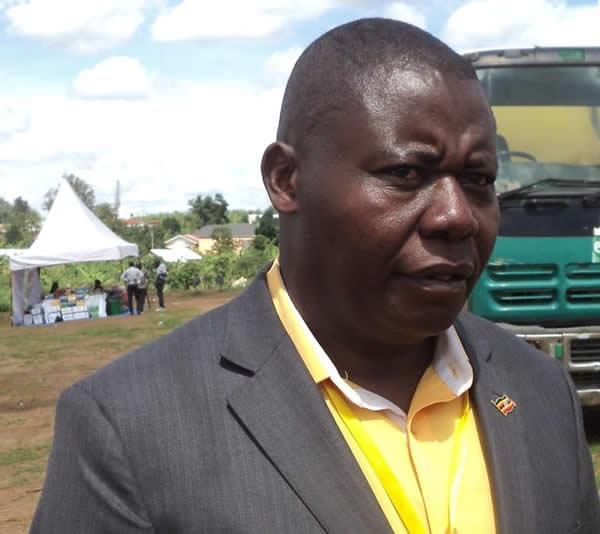 Charles Ngabirano, the Member of Parliament for Rwampara has been involved in road accident on Mbarara-Kabale Road and admitted at Mbarara Regional Referral Hospital.

The accident happened on Thursday according to Stephen Bebuuze, his assistant.

The accident happened at around 10.30 am few kilometers away from Mbarara town.

Reports suggest that he has been checked into Intensive Care Unit although he is out of danger.

The MP was heading to his constituency Rwampara district headquarters. He was traveling in a Land Cruiser, and according to reports it lost control and over turned. It had two other occupants, and according to Bebuuze, they sustained minor injuries.