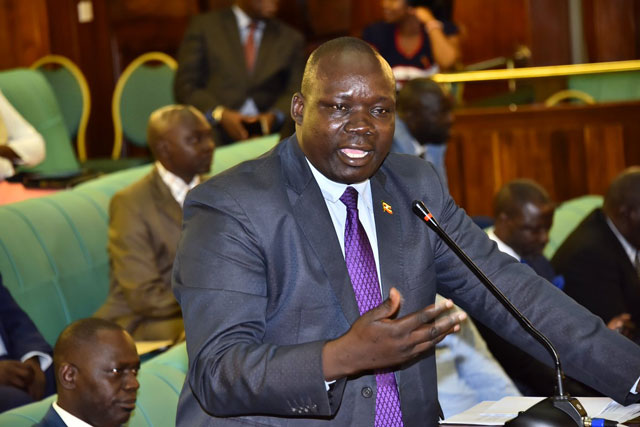 The MP was traveling in a land cruiser V8. According to the police, the land cruiser overtuned about 3-5times 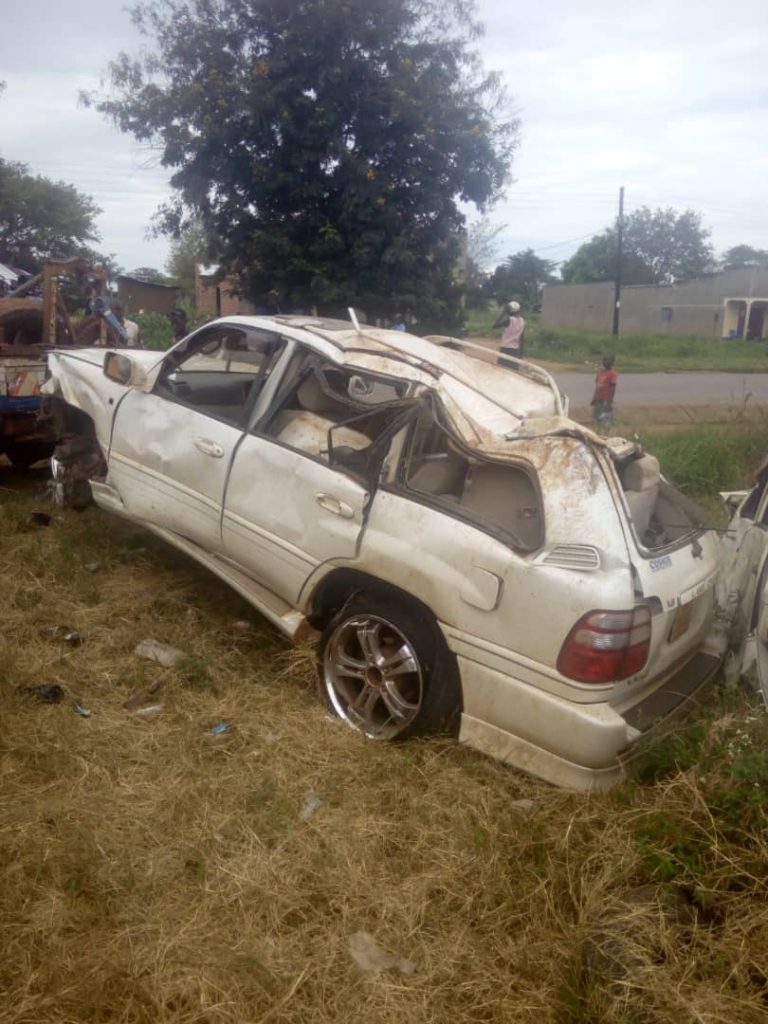 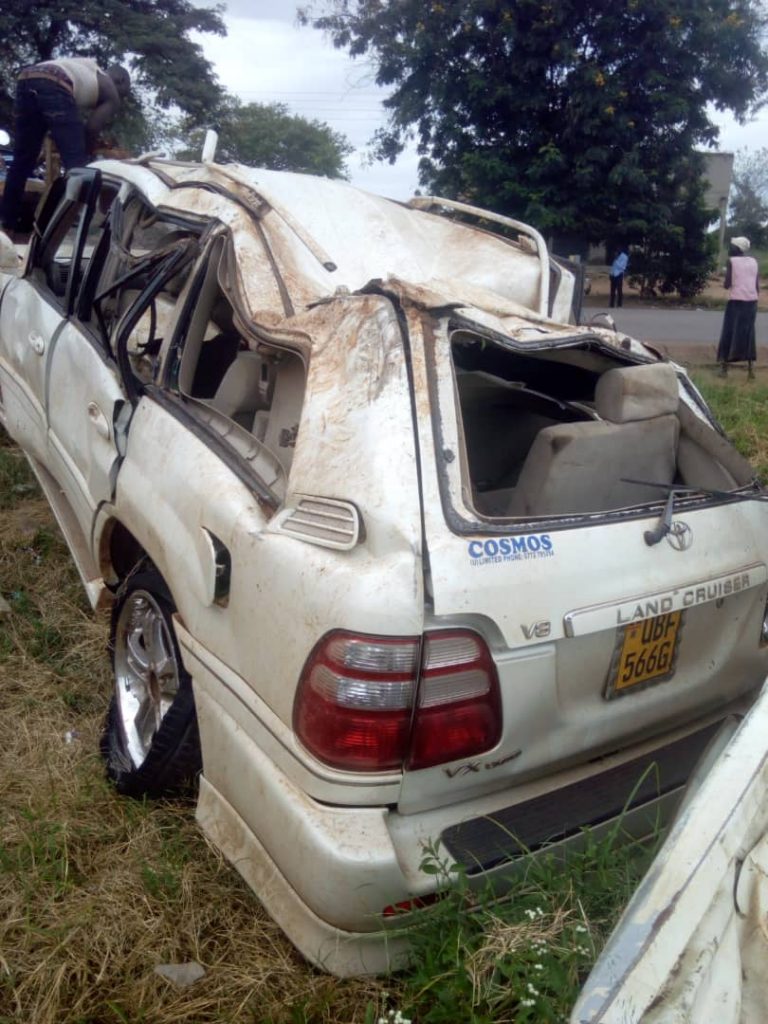 The car had four occupants and they all sustained serious injuries. It is reported that the front tyre of the car burst.

Akol survived a nasty accident which happened along the same highway in April this year.