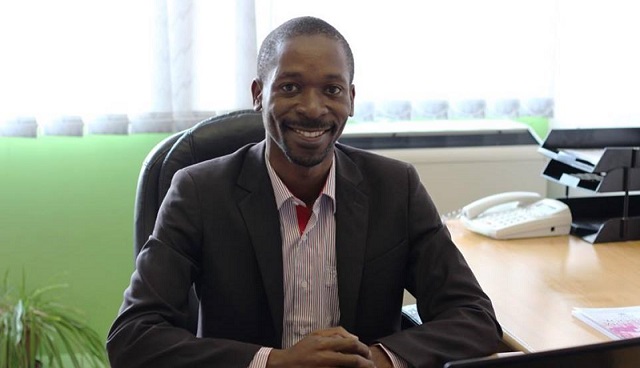 Semakadde who is also the founder of Centre for Legal Aid was commenting on an exclusive story posted by this website about a subpoena that DFCU group served to Twitter over the same issue.

In the subpoena which The Tower Post acquired a copy of, DFCU’s lawyer Jeffrey S. Goodfried of Freeman and Smiley LLP asks Twitter to release details including full names and emails associated with the implicated Twitter Accounts, GPS locations, types of browsers used, operating systems, type of device, links to third party apps among many others that may help the bank reach the people behind the accounts.

Twitter would later write to the implicated influencers asking them to advise if they intend to appear in this matter or file a motion to quash.

The Carlifornia based company also clarified that they hadn’t disclosed any information to the Bank but they could be compelled to do so in the future.

In his comment, Semakadde says unless the implicated influencers give Twitter a reason why their information shouldn’t be released, the company will have no ground to refuse.

“I believe Twitter has clarified the law clearly in its advisory note to its customers. Twitter could be obliged to disclose Basic Subscriber Information especially if it’s not fully and promptly apprised by its customers of the grounds why such disclosure should not be made,” Semakadde told this website on Friday morning.

He added that once the information is disclosed, DFCU would be at liberty to commence litigation against the individuals associated with the implicated Twitter handles.

“The implicated individuals should take this matter seriously as they face numerous sanctions in the civil and criminal justice systems of countries with territorial jurisdiction over the complaints raised against them by the DFCU group,” he concluded. 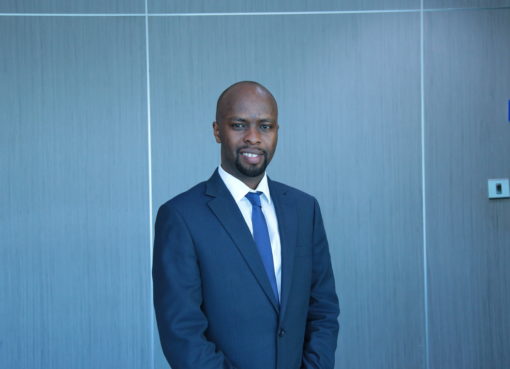 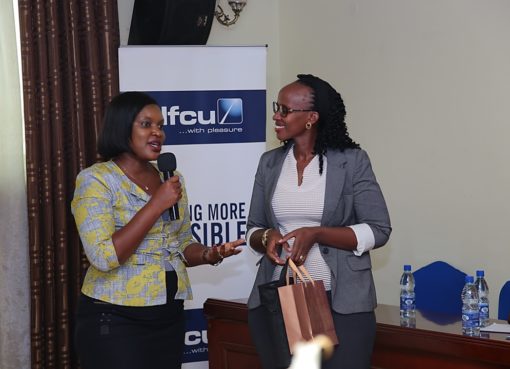 Dfcu to Train Over 400 Women Entrepreneurs in Financial Literacy 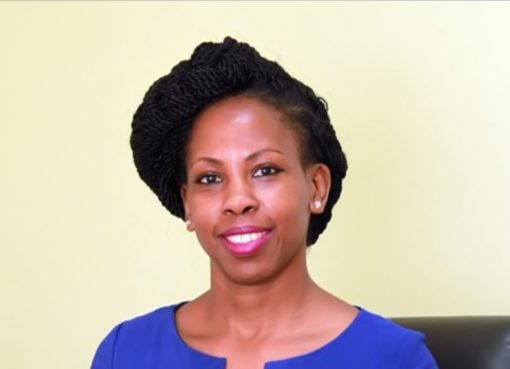